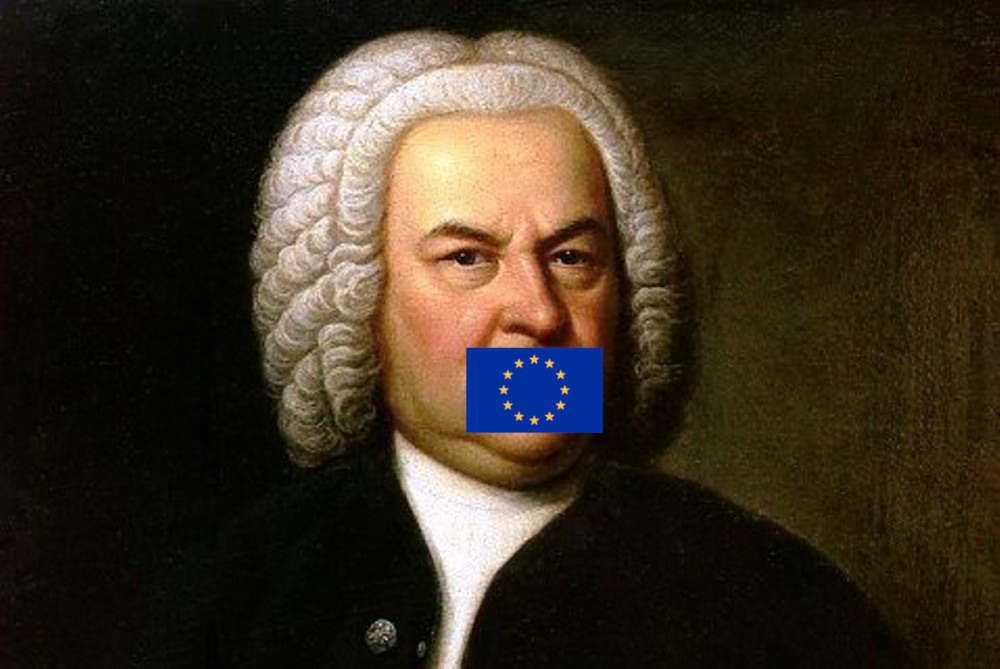 James Rhodes, a pianist, performed a Bach composition for his Facebook account, but it didn't go up -- Facebook's copyright filtering system pulled it down and accused him of copyright infringement because Sony Music Global had claimed that they owned 47 seconds' worth of his personal performance of a song whose composer has been dead for 300 years.

This is a glimpse of the near future. In one week, the European Parliament will vote on a proposal to force all online services to implement Content ID-style censorship, but not just for videos -- for audio, text, stills, code, everything.

Just last week, German music professor Ulrich Kaiser posted his research on automated censorship of classical music, in which he found that it was nearly impossible to post anything by composers like Bartok, Schubert, Puccini and Wagner, because companies large and small have fraudulently laid claim to their whole catalogs.

Europeans have one week to contact their MEPs to head off this catastrophe.

Stop what you're doing and contact two friends in the EU right now and send them to Save Your Internet -- before it's too late.