Try this new font made from corporate logos 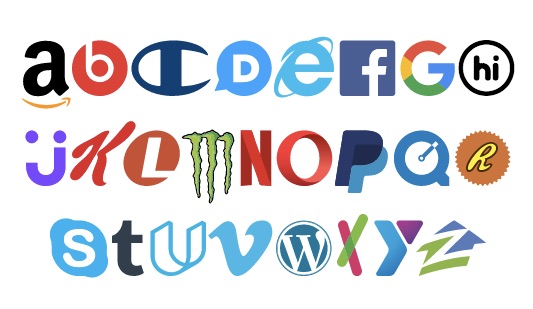