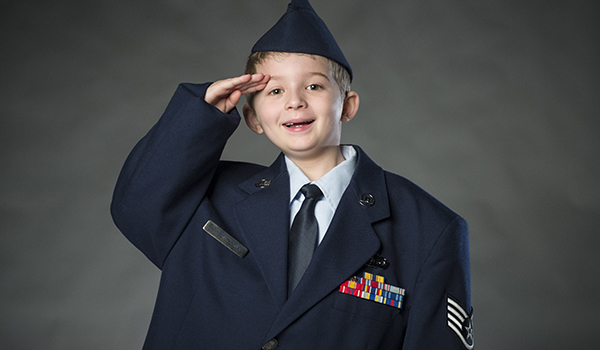 The evil geniuses behind the scam used websites with the web addresses Army.com and Air-Force.com (apparently Army.com has been privately owned since 1995,) to lure in hopeful candidates looking to work a job that never makes you think about what you should wear to work. According to Gizmodo, for the time being, the FTC is staying quiet on which schools were benefiting from the ill-gotten personal information. Chances are, as the FTC develops their case against the digital imposters and their clients, we'll learn more about the who-did-whats.