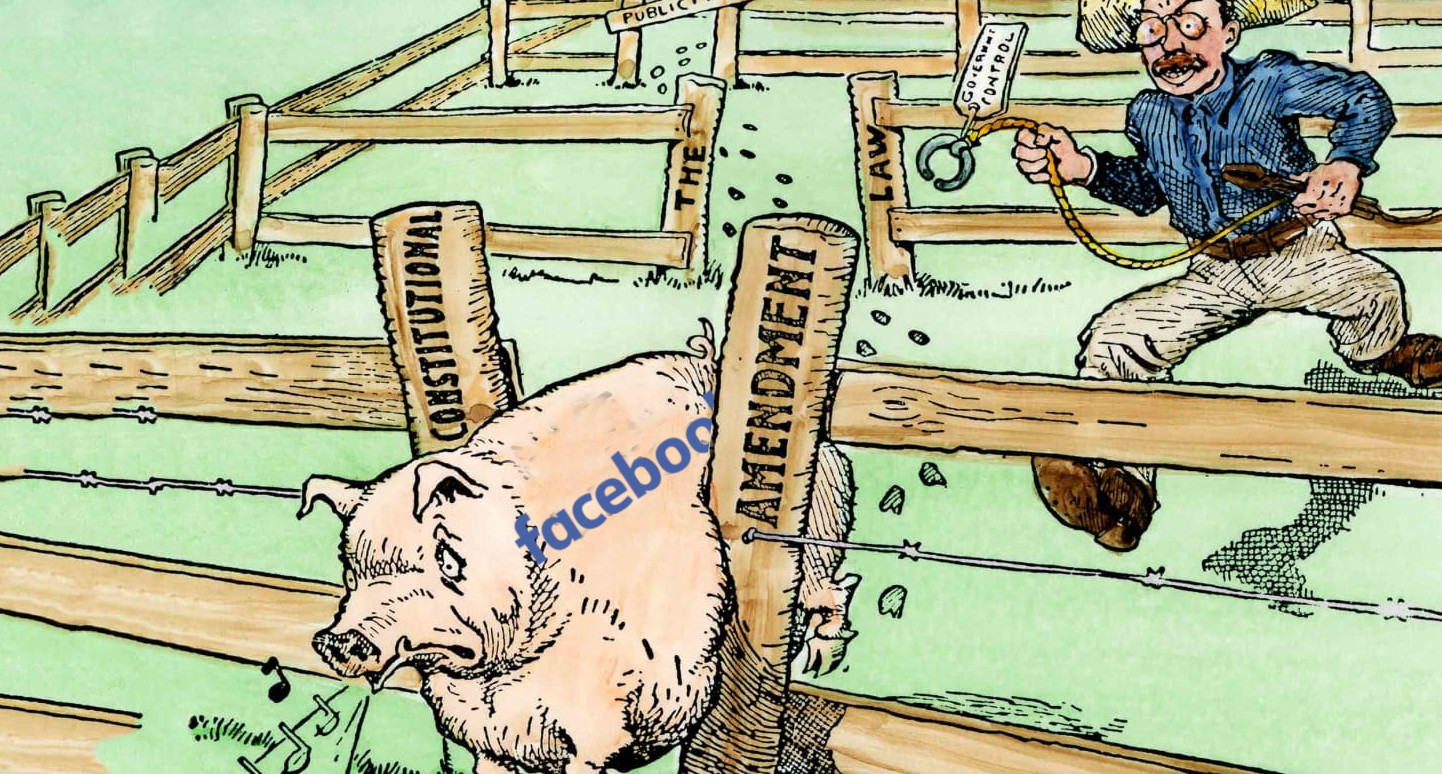 Writing in the New York Times, Nathaniel Popper notes a new current running through our discourse: the idea that Big Tech is not to be trusted, and should be broken up.

Big Tech got very big, very fast -- it helped that it was born at the exact moment in which Reagan was dismantling antitrust protection -- and got by for a long while on the cults of personality around its self-mythologizing founders.

But now that the sector is becoming entrenched and monopolistic, the confidence that many felt in Big Tech is slipping away fast.

Popper covered the financial crisis and the rise and rise of the banks after they got their "comeuppance" in the form of laws like Dodd-Frank, which imposed modest controls on the banks while allowing them to consolidate power and increase their dominance.

He sees the same phenomenon happening in calls to regulate Big Tech. In Europe, they're about to vote on a proposal that would guarantee Big Tech eternal internet dominance in exchange for a few hundred mil in copyright filter technology. Here, there are increasing calls for Big Tech to moderate their public forums to downregulate trolls and harassers, a multimillion dollar proposition unlikely to do much good for victims of harassment -- but which will be so expensive that the giants need never fear an upstart coming to challenge their dominance.

Tech was once dynamic, with giants being felled reliably, every few years. Back then, new companies could force old tech to interoperate with it without fear of legal retaliation, giving users a path out of the old systems and into new ones. Don't try that today, though: thanks to all the legal clout Big Tech has amassed, they now have the right to stop anyone doing to them the things they did to the companies that they toppled.

The answer starts with cutting tech down to size: break up the companies, allow startups to provide better filtering and blocking to users so they don't have to rely on a huge, faceless company to keep them safe and happy.

Whatever the reality, political momentum is building behind some sort of broader regulatory response, similar to what came together in the Dodd-Frank financial regulations. The current push has begun with talk of legislation that would protect our privacy — but much bolder steps are being considered.

What I wonder now is whether any regulatory response will follow a similar path to what came after the financial crisis.

A long list of new laws in the United States and Europe did seem to make the banks safer and another crisis less likely.

But the regulations also appear to have cemented the status of the biggest banks in our economy. The largest financial institutions now control a bigger proportion of the industry’s assets than they did before the crisis. These big banks are regulated as if they were more like utilities, but the high regulatory costs provide a kind of barrier against most competitors.

It is easy to imagine something similar happening in the technology industry, and European authorities have already taken some steps in that direction.

If tech companies are forced to be more responsible for the content on their platforms, they will most likely need to build a significant apparatus for compliance. That would cut into profitability. It would also make it very hard for upstarts to challenge them.