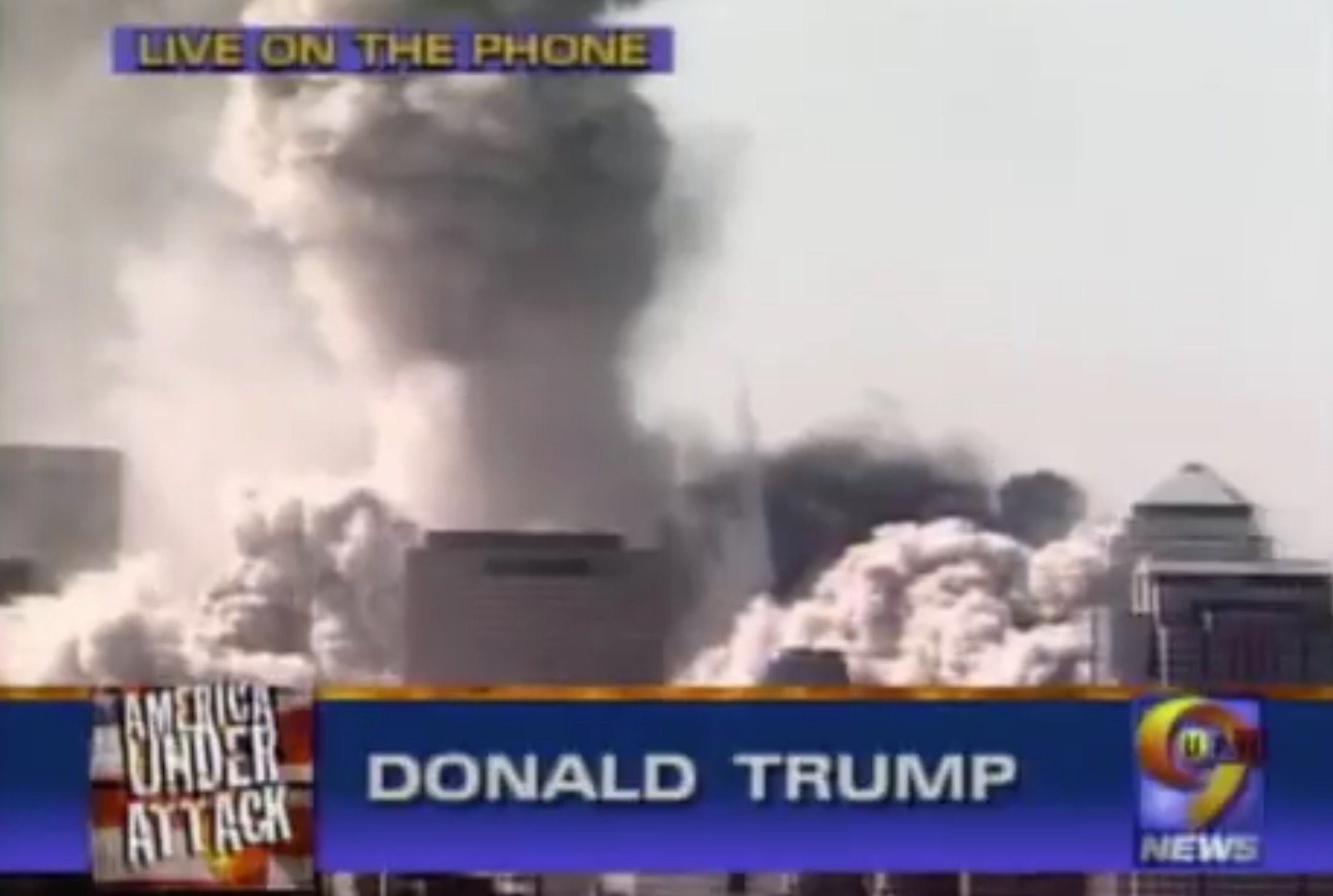 We already know what kind of a person Trump is. We knew it 17 years ago when he told a TV reporter on 9/11 that his tower was the tallest building in downtown Manhattan now that the World Trade Center had been demolished by terrorists.

17 years ago, today, Donald Trump bragged about how his building was now the tallest one in downtown Manhattan since the Twin Towers fell. pic.twitter.com/XOQxAVAoL5

Trump had promised weeks after the 2001 attack to donate $10,000 to the Twin Towers Fund as part of a charity effort by “The Howard Stern Show.” The New York City Comptroller’s Office has found no evidence that Donald Trump donated to 9/11 charities in the months after the attack