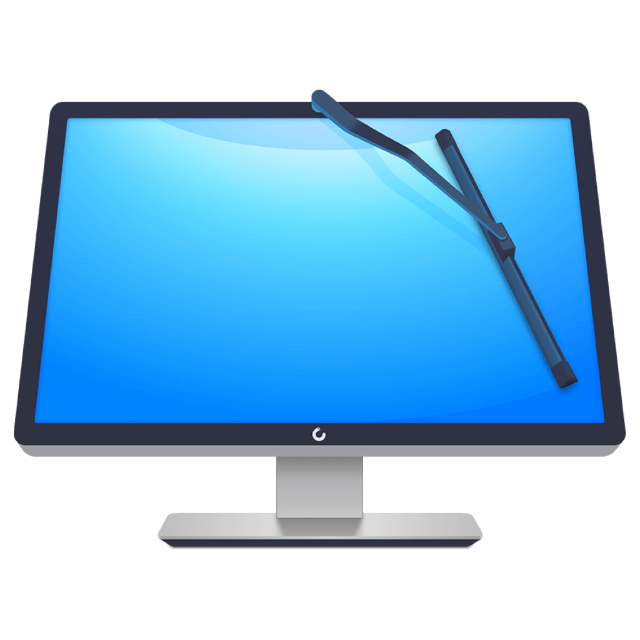 The only thing that I likely know less about than what goes on behind the scenes of Mac OS is what in the name of Hell makes Windows 10 run. While I find the OS and the software I run on my Surface Go to be adequate for churning out words and a bit of photo editing, I haven't got the slightest idea of what to do in order to keep my new Windows 10 PC healthy. So, lazy fella that I am, I checked to see if MacPaw had a solution for Windows.

I've been using CleanMyPC with my Surface tablet for the past few days now. It works pretty well! I like how easy it makes it to reclaim drive space, repair my registry (I've ALMOST got a grasp on what that means) and noodle with my startup settings. Instead of having to go spelunking through Windows for interfaces that allow me to do all of these things, separately, it's all gathered together in one place.

I've noticed that CleanMyPC's automatic drive cleaning protocol takes a lot longer to run on my Surface Go than it ever has on my MacBook Pro. I don't know if this is a consequence of how Windows 10 is set up or if it's because of the Go's pokey chipset. What takes five minutes on my Mac goes on for at least three times as long while I'm working under Windows. That said, as I can run CleanMyPC in the background while I continue to work, it doesn't really matter, I suppose.

I've tried other applications in the past that do much the same work as CleanMyPC does, CCleaner, for example, but I found them more irritating--or at least in need of more human interaction--to use.

If you're like me and just want your computer to work as well as it can without fully understanding how it is that it does its magic, you might want to consider taking Clean My PC for a spin. A single-user license will set you back between $40 and $50, depending on whether you find it on sale or not. Before taking this financial plunge, it's possible to use it in a limited, but telling, free trial.

Images via MacPaw and Seamus Bellamy