Trump supporter demanded to see a list of impeachable offenses; someone happily obliged 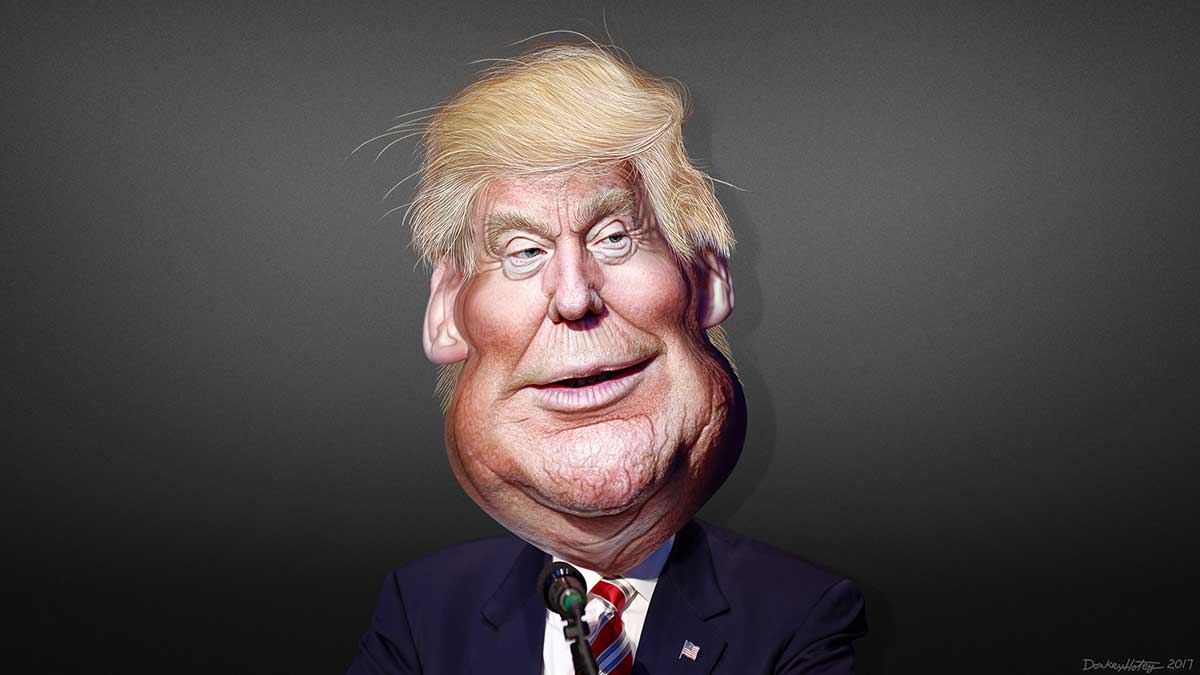 SEP 08, 2018 To the editor [of the Los Angeles Times]: I hear many people say that Trump should be impeached for high crimes and misdemeanors, but where’s the list of constitutionally impeachable offenses? Let’s see the list, please.

The polarization between the two parties is not because of Trump — it is because of Obama, who acted as though America needed to be brought down a peg or two. With statements like “you didn’t build that,” he not so subtly told people that their efforts were not that important.

Now we have someone in the White House who encourages people. It is a huge difference.

For the record, I am a woman who has a doctorate, and I support Trump.

SEP 12, 2018 To the editor: One letter writer doubts President Trump has committed any impeachable offenses and wonders what they could possibly be. A partial list:

Abuse of power: Trump has sought to use the Justice Department to punish his political foes and pressured the department to go easy on candidates he favors.

Obstruction of justice: He admitted that the Russia inquiry was on his mind when he fired FBI Director James Comey. He has dangled the possibility of pardons to squelch potential witness testimony and tampered with the jury in the Paul Manafort trial by speaking out.

Violated his oath of office: The Constitution requires presidents to see that the laws be faithfully executed. Trump has delighted in undermining not only immigration statutes but also Obamacare.

Impeachable offenses needn’t rise to the level of federal crimes. It is necessary only to show that Trump used his office in ways that are inconsistent with his constitutional duties.

In a speech to graduates of the FBI Academy, Trump talked about calling on Congress to end “chain migration” and “visa lottery,” and compared legal immigrants to trash. “You think the countries [are] givin’ us their best people? No. What kind of system is that? They come in by a lottery. They give us their […]