Boston: One person dead, others injured after dozens of gas explosions and fires 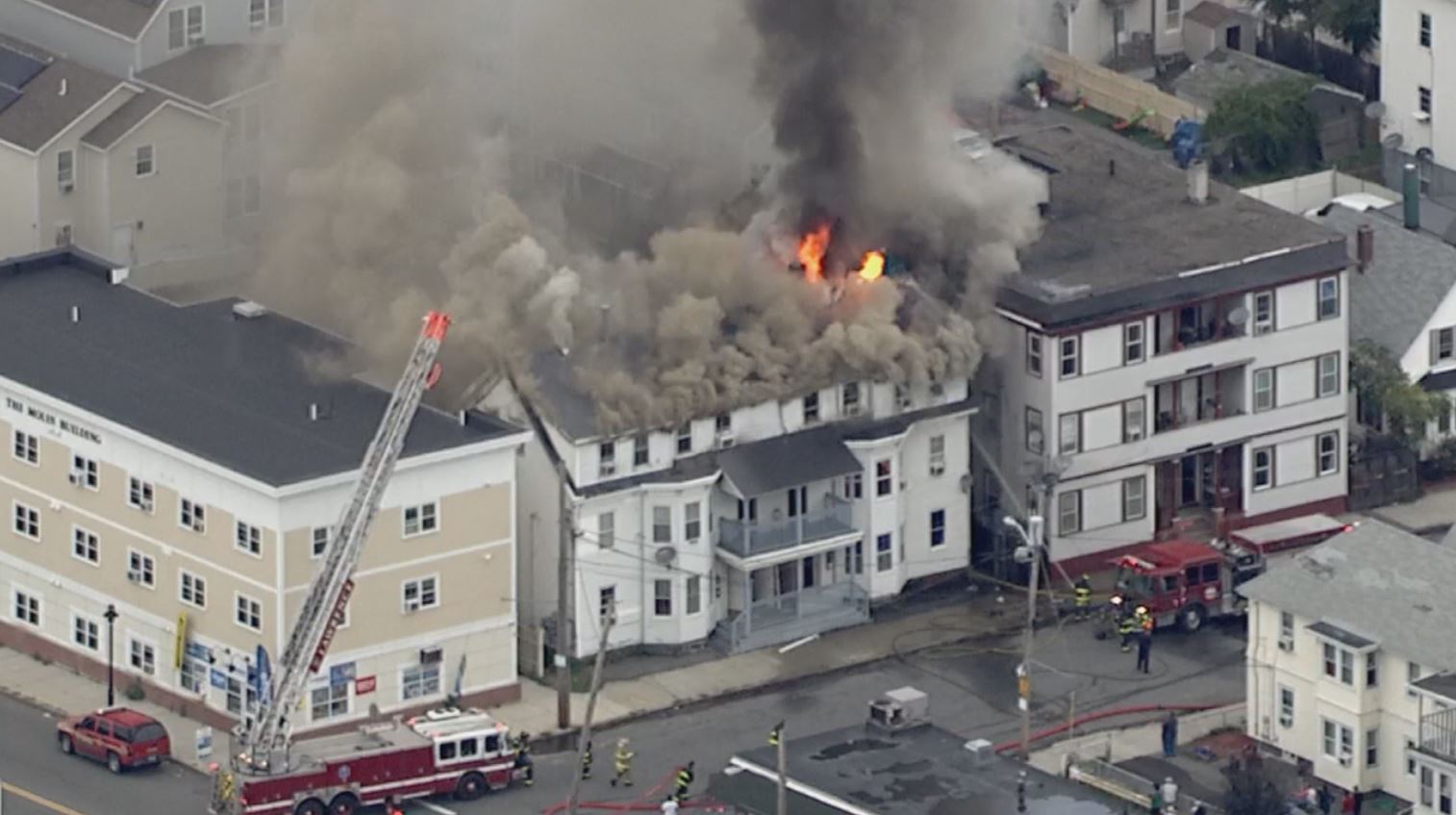 At least 1 person is dead and 80 homes and businesses burned across three Boston suburbs - Lawrence, North Andover, and Andover this afternoon after a high-pressure gas main explosion rocked the area shortly after 3:00 PM EST.

Authorities say an 18-year-old has died after a house exploded north of Boston, sending a chimney crashing into his car. Gas explosions Thursday left at least 10 people injured and ignited fires in at least 39 homes in three communities. https://t.co/3NMk3BFeL1

Some homes were blown completely off of their foundations, while others burned out of control as firefighters essentially play whack-a-mole, calling in aid from multiple surrounding areas. The State Police called for all Columbia gas customers in Lawrence, Andover and North Andover to evacuate, and all of South Lawrence has been evacuated. It's estimated that 51,000 residents and businesses are customers of Columbia Gas. Power to all three cities and towns has been completely shut down in an effort to reduce the risk of further explosions.

One person has died in a series of gas line explosions north of Boston. Dozens of homes are affected in three communities.
Listen: https://t.co/Dw0cHZqOf8

One person has died and several others were injured after dozens of gas explosions and fires rocked three towns north of Boston. https://t.co/R4UNWNa2u5

WATCH LIVE: Governor Baker said the response to the fires and explosions has been "adequate," and noted that there is still much more work to be done. https://t.co/zfIRLai2fv