Case of the missing moon rocks 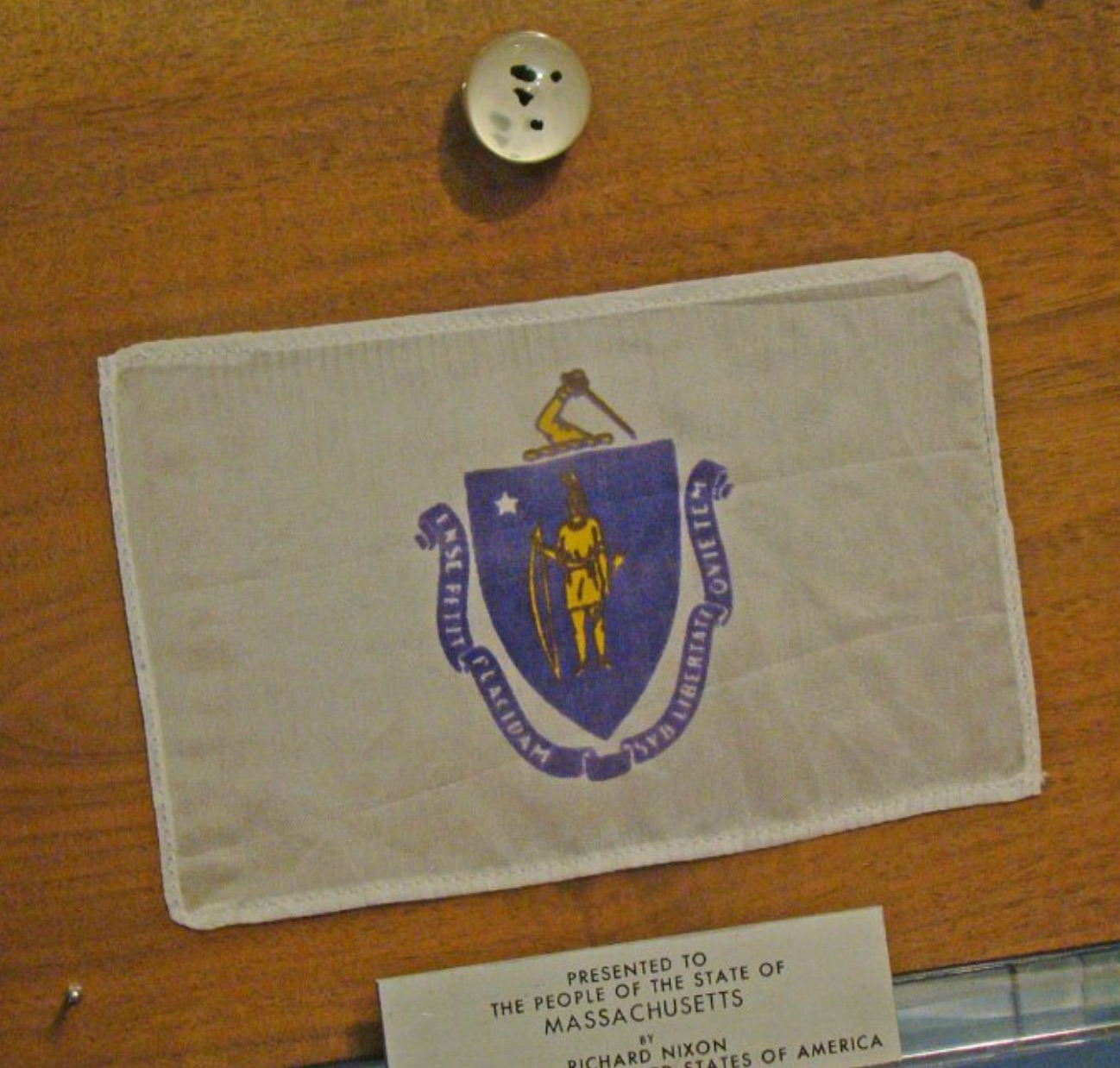 After the Apollo 11 moon landing nearly 50 years ago, the White House gifted tiny samples of moon rocks to all the 50 states and 135 countries. They were encased in acrylic and mounted on a wooden plaque. In 2002, Joseph Gutheinz, then a NASA investigator, realized that nearly all of them had vanished. Thanks to his persistence since then, there are only two missing lunar souvenirs of the 50 distributed in the US. From the AP:

NASA did not track their whereabouts after giving them to the Nixon administration for distribution, said chief historian Bill Barry, but added the space agency would be happy to see them located.

Gutheinz began his career as an investigator for NASA, where he found illicit sellers asking millions for rocks on the black market. Authentic moon rocks are considered national treasures and cannot legally be sold in the U.S., he said.

Many of the Apollo 11 rocks have turned up in unexpected places: with ex-governors in West Virginia and Colorado, in a military-artifact storage building in Minnesota and with a former crab boat captain from TV’s “Deadliest Catch” in Alaska.

In New York, officials who oversee the state museum have no record of that state’s Apollo 11 rock. In Delaware, the sample was stolen from its state museum on Sept. 22, 1977. Police were contacted, but it was never found.