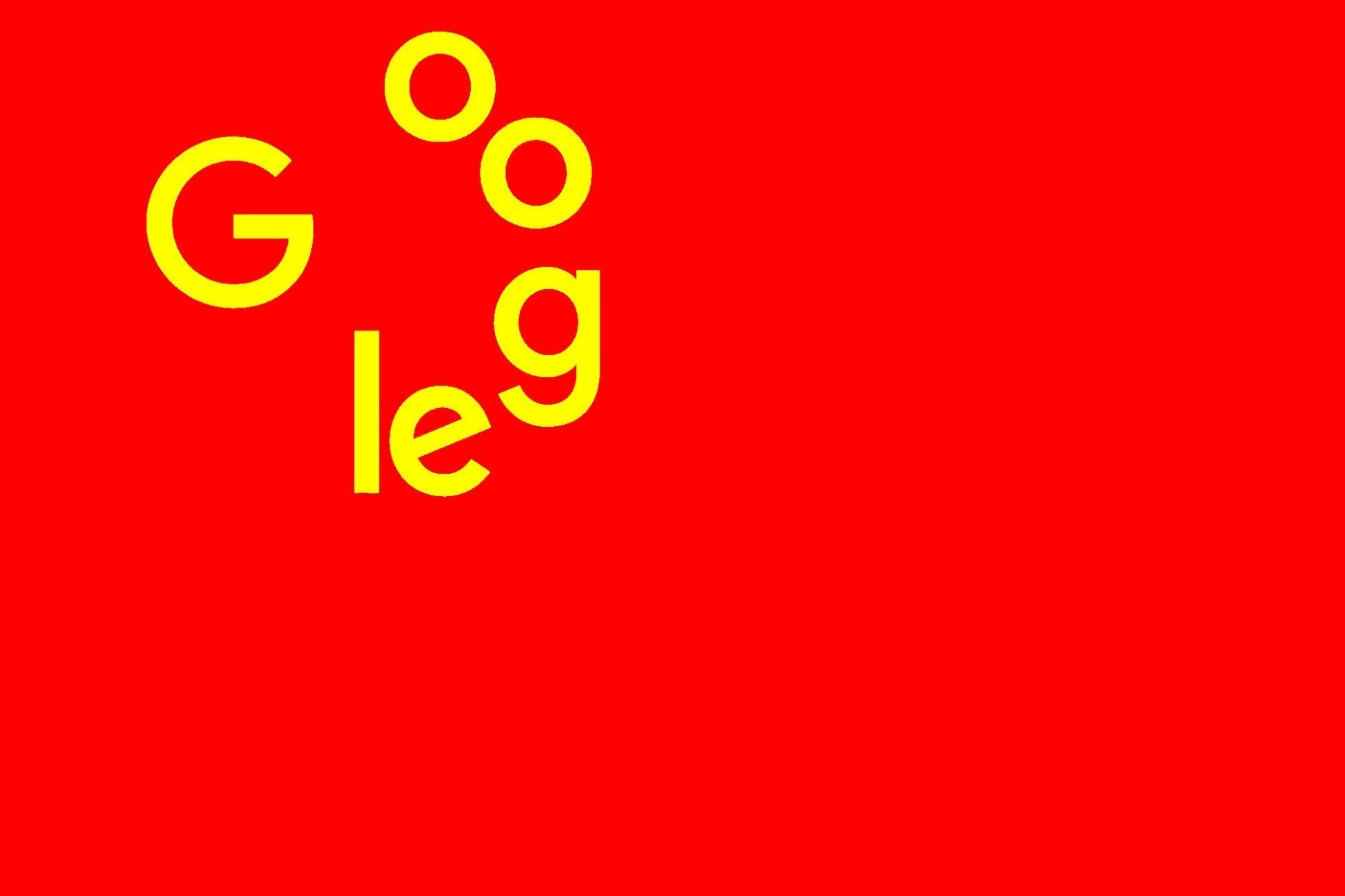 Google's Project Dragonfly was a secret prototype search engine intended to pave the way for the company's return to China; it featured censored search results that complied with Chinese state rules banning searches for topics like "human rights," "student protest" and "Nobel prize."

Leaked details of Dragonfly, reported in The Intercept, paint a picture of a search tool that doesn't merely limit access to information, but also assists Chinese state agents in retaliating against people who sought access to banned information.

In particular, Dragonfly logged each search and associated it with the user's phone number.

Dragonfly was also reportedly built to help the Chinese authorities falsify pollution data by substituting official numbers for observations made by disinterested parties. Pollution is a fraught political topic in China, with citizens frequently upset over the state's failure to keep their air breathable. The Chinese government has a history of falsifying pollution data and suppressing independent figures.

Sources familiar with the project said that prototypes of the search engine linked the search app on a user’s Android smartphone with their phone number. This means individual people’s searches could be easily tracked – and any user seeking out information banned by the government could potentially be at risk of interrogation or detention if security agencies were to obtain the search records from Google.

“This is very problematic from a privacy point of view, because it would allow far more detailed tracking and profiling of people’s behavior,” said Cynthia Wong, senior internet researcher with Human Rights Watch. “Linking searches to a phone number would make it much harder for people to avoid the kind of overreaching government surveillance that is pervasive in China.”