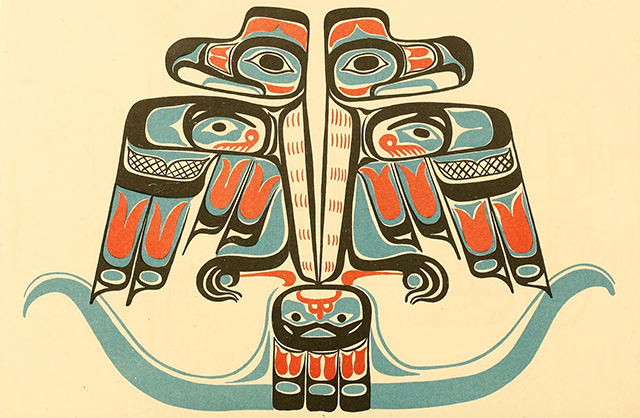 "A greeting and a response is a way of beginning to learn the Indigenous language of the territory that you're in."

According to the CBC, McIvor's goal in creating the list was to provide a starting point for communities to gain a better understanding of the local Indigenous peoples whose lands their towns and cities are built upon. Hopefully, its an idea that spreads to other areas as well.

On Tuesday, advocates for human rights for China’s Uighur minority said they have documented 500 camps and prisons in China run by the government to detain people identified as belonging to that targeted ethnic group.

Myanmar is being sued the by 57-nation Organisation of Islamic Cooperation at the UN’s International Court of Justice for allegedly conducting genocide against the Rohingya minority, reports ABC News. The lawsuit, filed by Gambia, alleges that: Starting in October 2016 and then again in August 2017, Myanmar’s security forces engaged in so-called “clearance operations” against […]