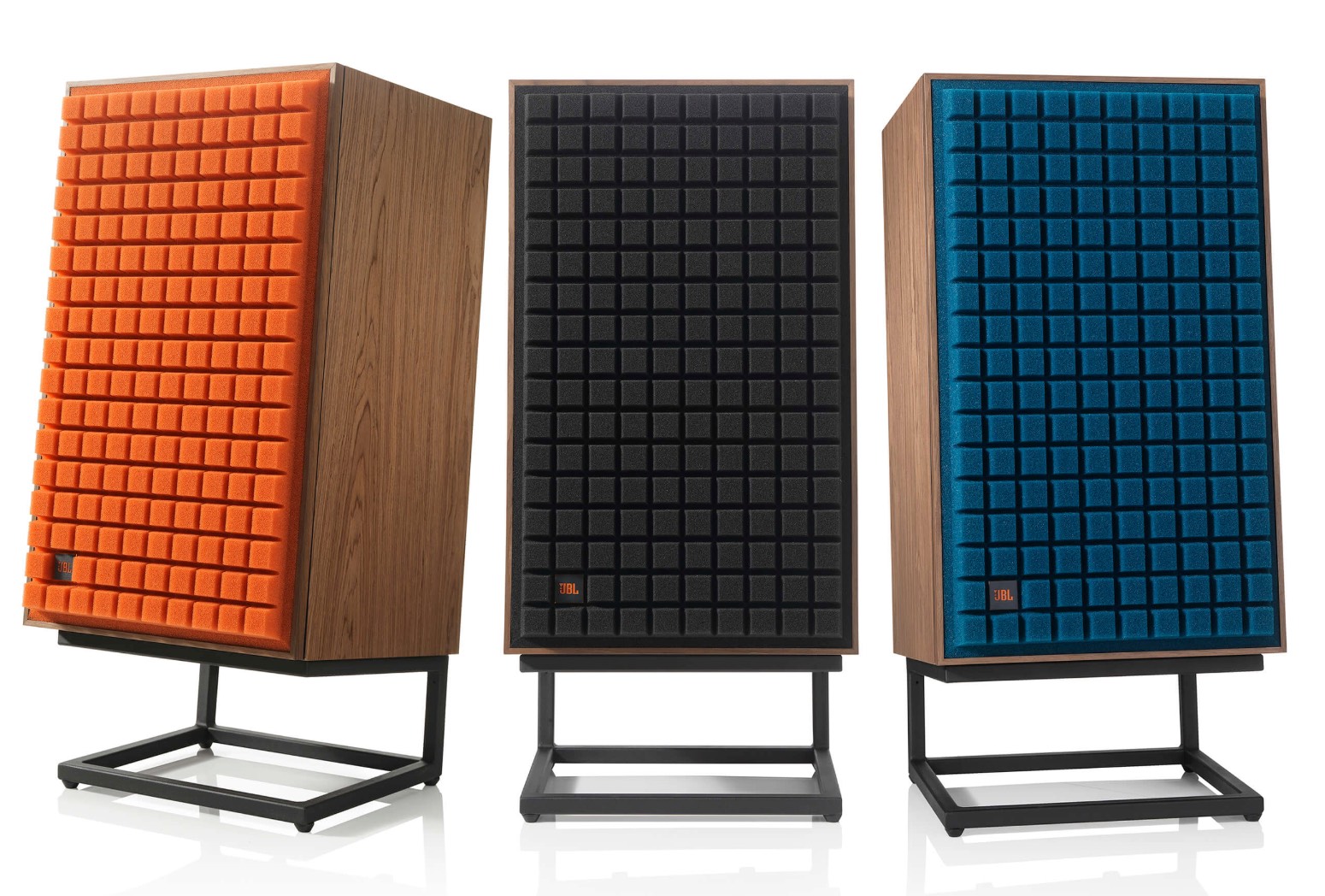 In 1970, JBL introduced the L-100 home hi-fi speakers based on the company's popular 4310 Pro Studio monitors. With their fantastic sound quality for the price, particularly for rock music, and their killer Quadrex foam grilles available in black, blue, or orange, the L-100 speakers became the best-selling loudspeaker of the era. And now JBL has revived them in modern form, the JBL L100 Classic. They're $4,000 a pair.


I'd be curious to hear an A/B test of the JBL L100 Classics against a pair of restored originals that can be had for a fourth of that price. If you have that opportunity, please roll a number, cue up David Crosby's "If I Could Only Remember My Name" on the turntable, and let us know what you heard.

Read this: a history of the MP3, arguing that it's more influential than vinyl