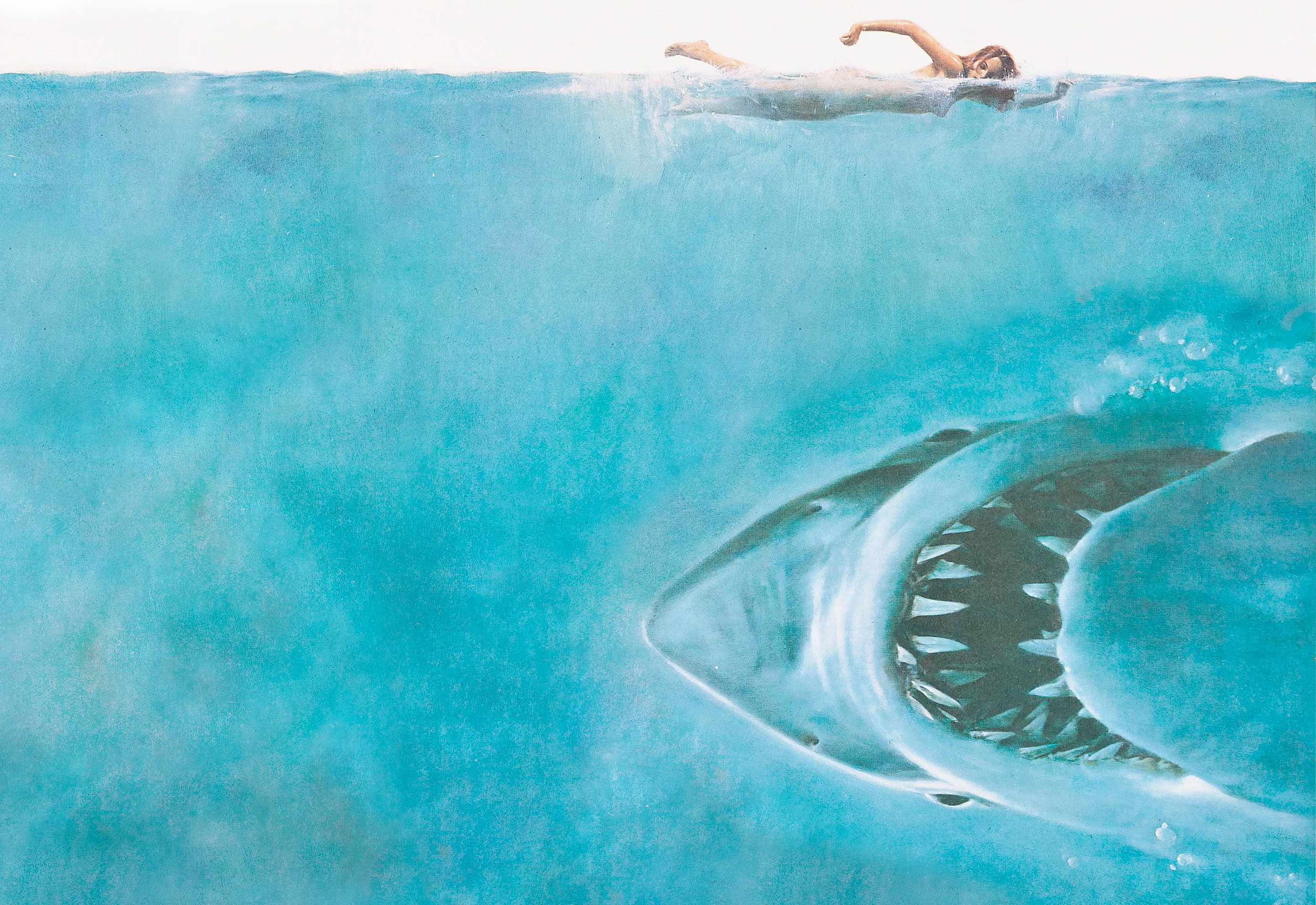 Great Whites travel months to visit what The San Francsico Chronicle describes as a "shark lair" in the Pacific Ocean. Mystified scientists took a deeper look.

The sharks’ annual pilgrimage to the mid-Pacific region from the coasts of California and Mexico has baffled scientists for years, not just because it is so far away — it takes a month for the sharks to get there — but because it seemed, on the surface, to be lacking the kind of prey or habitat that the toothy carnivores prefer.

But the researchers made a remarkable discovery. Instead of blank, barren sea, the expedition, led by scientists with Stanford University and the Monterey Bay Aquarium, found a vast community of tiny light-sensitive creatures so tantalizing that the sharks cross the sea en masse to reach them.