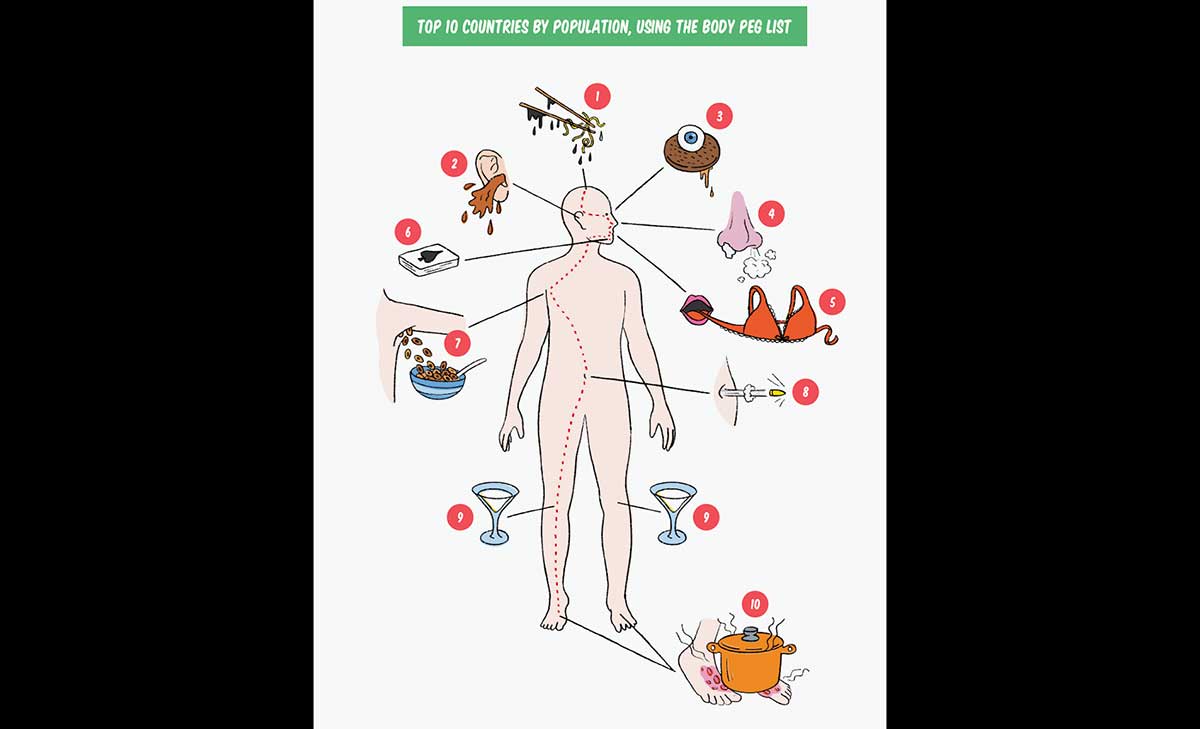 I decided to enter my first USA Memory Championship only a few months after I'd first learned it existed. This was two years before it entered the wider public consciousness after its portrayal in Joshua Foer's bestselling book Moonwalking with Einstein. Foer had written about the 2005 Championship for Slate Magazine, and in the process discovered that mastering the sport required no innate gift for memory. In 2006, he returned -- as a competitor-- and won the whole thing. I didn't know Foer's story at the time, and had yet to read his book, but I did know that anyone could win the Championship with enough practice.

Then my grandmother passed away from Alzheimer's disease. She had been suffering from the disease for a number of years prior, but the shock and grief cut right through me as if I never knew the disease would eventually take her. In the midst of that troubling moment, I searched for, and found, a purpose to my own life. I thought to myself, could I beat back this disease that had taken my grandmother's mind and then the rest of her? Could I make my mind not only sharper but healthier?

So, I trained. For hours a day, I practiced for each event in the memory championships. I hit plateaus and had to find ways to break through. My goal was to be the very best, and I knew I had to put in hard work to get there. That year (2010), I came in third. The next year, I trained even harder, and I finally became the USA Memory Champion. In 2012, 2014, and 2015, I won as well. Along the way, I also broke a number of U.S. memory records, achieved Grandmaster status, and was, at one point, ranked among the top 25 memory athletes in the world.

Memory was something that quickly slipped away from my grandmother, but it was also something that grabbed hold of me just as quickly for the better. I had always thought that memory was static: something you either had or you didn't. After all these years of molding my memory into a machine of a recording device, I now know the ins and out of what make our working memories tick. Everyone has a memory, and everyone knows the frustration of forgetting something you really needed to remember. And now you know that memory is something that can be improved with a few techniques and a little bit of elbow grease.

Remembering and storing information in your memory is like real estate: it's all about location, location, location. Let's put it this way: your mind is like a desk littered with all kinds of documents and supplies. Those things pile up over time, but no matter how messy the desk gets, it's never too hard to find the last thing you put on it - it's usually right on top. But that phone bill from last June? It's buried somewhere in the darkest depths of that ocean of paper, and it'll take a serious search operation to unearth it. Unless...you organize it in an appropriate (and accessible) way. So what if instead of piling up all that information on your cranial floor, so to speak, you filed everything away neatly in mental folders that were metaphorically color-coded and labeled, and as a result, made all those memories easier to find?

There are a few ways to do this, but one of the ways is by using a technique called the Peg Method. The technique calls for you to use mental "pegs" (basically, other things you know on a pre-learned list) to "anchor" each item you want to memorize to. It sounds a little zany, but it's super simple and wildly effective for attaining true mnemonic mastery of any list -- you'll be able to jump around that list like a champ, backwards and forwards!

What do I mean by "pre-learned list"? Literally any list of things you already know. If you're a baseball fan, for example, you already have a list of the different fielding positions (1 for pitcher, 2 for catcher, etc.) already memorized. If you happen to know the order of the planets in our solar system (Mercury, Venus, Earth, etc.), because it was ingrained in you at a young age, there's another peg list ready to go as well. Or numbers! We all know how to count from 1 to whatever number you want (1, 2, 3, etc.), right? There's another list! Or how about one of the most universal lists that we've all already memorized, though: the alphabet (A, B, C, etc.)? Basically, anything that is in the form of a list that you already have memorized and know well, can be used as your peg list. Once you have your peg list ready, the next step is to create an image for the things you want to memorize (something memorable, of course) and then anchor them, or imagine them interacting rather, to the things on the peg list. When it comes time to recall the list, you'll have the fixed order of your peg list to keep the order of your memorized list.

While using the alphabet or countable numbers as peg lists are great places to start when first applying the magnificent power of the Peg Method, there is another amazingly convenient peg list immediately ready at your disposal: your body. Choose as many body parts as you like, as long as they connect in some kind of order that is obvious and memorable (maybe start at your head and make your way down to your toes, or vice versa), and you've got a portable peg list! Let's jump right into an example that uses ten body parts to memorize ten things. How about the ten largest countries in the world by population?

Our ten body parts, starting at the head, will be:

The ten countries we want to learn (in order) are:

Now close your eyes, try to visualize that pathway through your body from head to toe, recalling the images and countries as you go. Voila! There you have it. Resting on your body now lies the largest populated countries in order! Well done!

In short, memory is all about paying attention, visualizing (encoding the information into silly, memorable images like we did for each country), and finding a place to store it (it doesn't have to be your body, any familiar peg lsit will do). That's it! If you can do that, and if you can put a little effort into using your memory, then you too can one day be a champion of your own memory.

To read more about all of the techniques I employ and how they can be applied to your daily routine, make sure to check out my latest book, Remember It!: The Names of People You Meet, All of Your Passwords, Where You Left Your Keys, and Everything Else You Tend to Forget (out September 25th). It's chock-full of everyday, practical memory tips and strategies to get you by in the real world. The book is beautiful, filled with color and illustrations, and....oh, yeah....it's MEMORABLE! It can be purchased/pre-ordered at most online book sellers. For more detail about it, head to my website.

ASAP Science provides some excellent tips for intensive, last-minute studying of just about any subject where you need to remember a lot of information. The video covers a lot of ground, from memory palaces and cortisol to metacognition to other things I can’t remember because I didn’t study enough.

Peng Shepherd’s The Book of M delivers the confusion and frustration of massive world change by playing on the strings of your heart.