Half of all phone calls in 2019 will be from telescammers 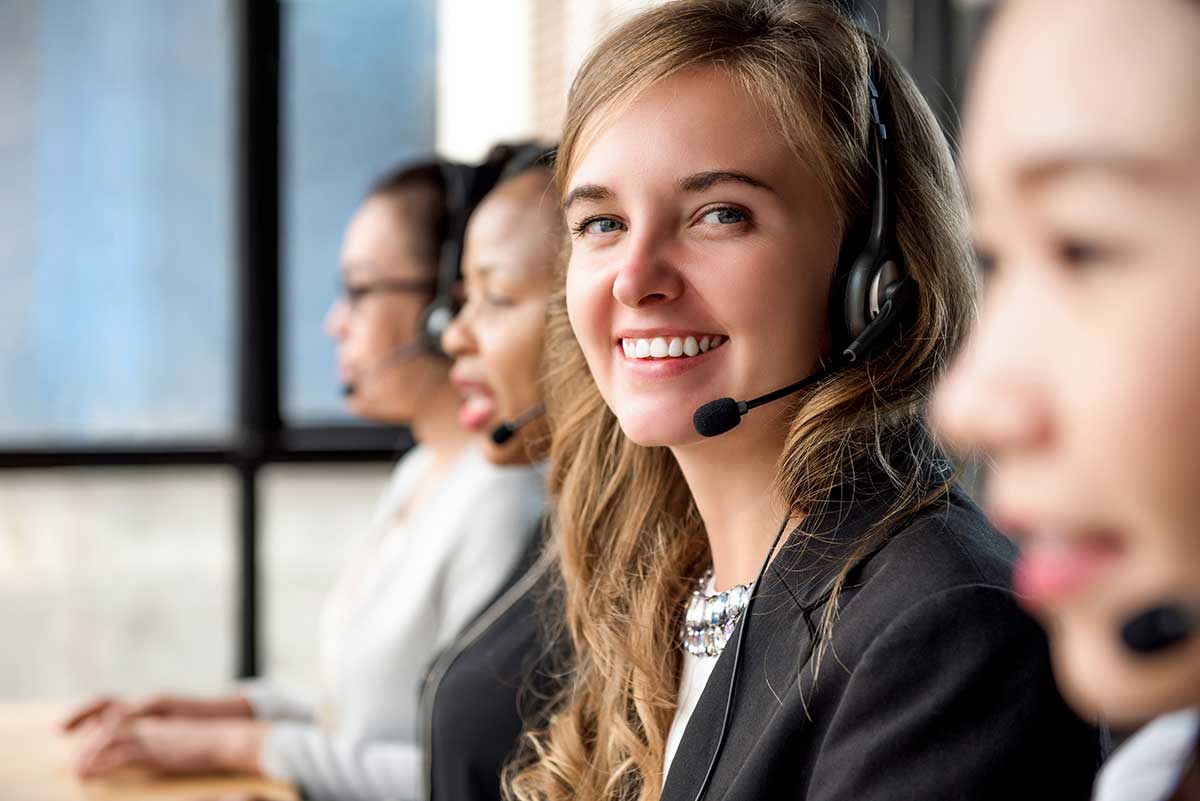 (Funny, as soon as I started typing these words I got a phone call from a telemarketer.) According to a new study, half of the 50 billion mobile phone calls that will be made in 2019 will come from scammers. I wish only half the calls coming to my phone were from telemarketers trying to cheat me. I think about 90% of my calls are spam. I use Nomorobo and Jolly Roger to stem the flow, but plenty of the crooked calls still make their way past these filters.

There are a number of techniques scammers use to get people to pick up the phone, but the most popular method is known as “Neighborhood Spoofing,” which happens when a scammer disguises their phone number and displays it as a local number on a user’s caller ID. For example, a scammer may spoof their phone number to match the area code and 3-digit prefix of the person they are targeting and ultimately increase the likelihood of someone answering.

Not only is this tactic harmful towards the person being called, the owner of the phone number used to make the call is often subjected to return calls from the recipient of the scam call. These return calls come as surprises since the owner of the number used to make the scam call is not aware a call was ever placed from their number, leading to frustration and confusion amongst all parties.

Third-party call blocking apps are largely ineffective when it comes to detecting spoof calls since they can only black-list against known scam numbers, not legitimate numbers that are momentarily hijacked by scammers.