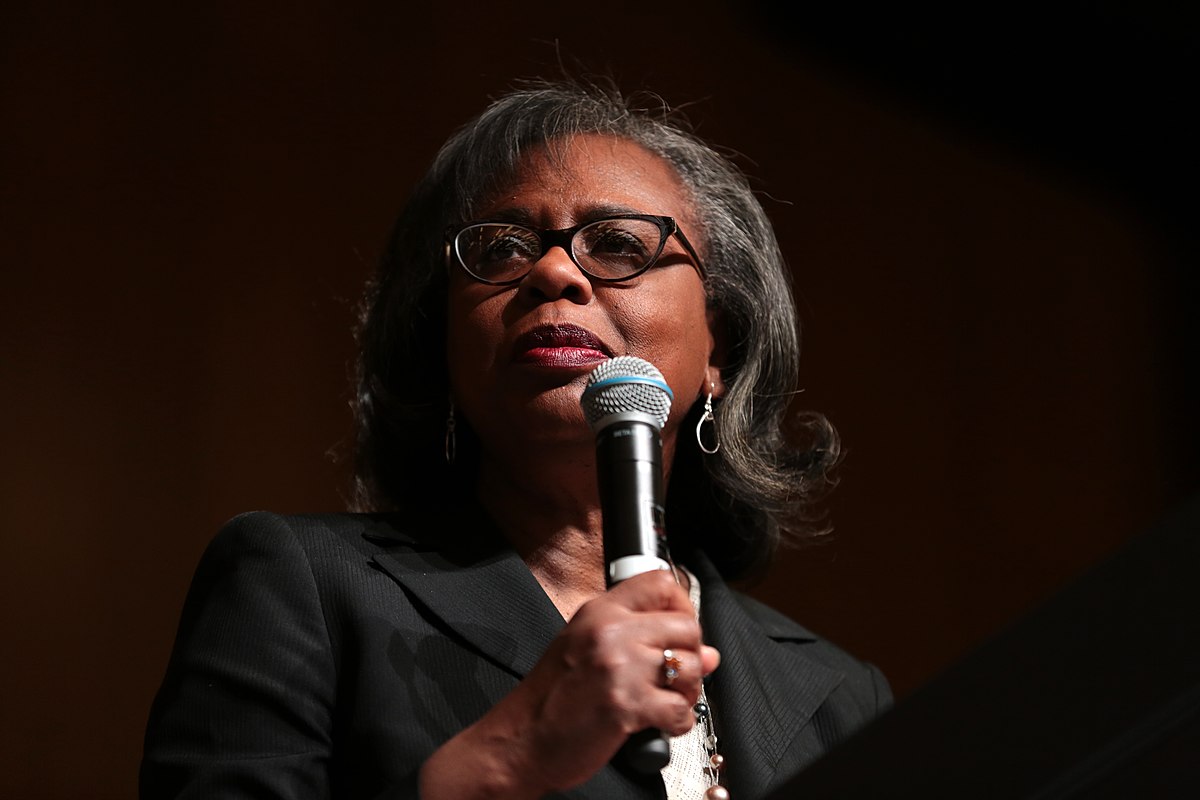 When Anita Hill testified about the sexual abuse she'd suffered at Clarence Thomas's hands, Senate Republicans and the press pilloried her, calling her a liar and worse, and going on to confirm Clarence Thomas to the Supreme Court.

More than a quarter of a century later, another woman, Dr Christine Blasey Ford, has stepped forward to accuse a Republican Supreme Court nominee of attempted rape, and she, too, is facing a torrent of vile, inexcusable retaliation for daring to step forward and tell her story.

Anita Hill has written one of the most persuasive and well-argued editorials I can remember reading on any subject, addressed to the Senate and the press, about how to deal with these allegations in a way that signals the gravity and import of accusations of sexual abuse, and treats those allegations fairly and impartially.

Her advice includes some small, obvious things (like calling Blasey Ford by her name, rather than simply referring to her as "Kavanaugh's accuser"). More significantly, Hill calls on the Senate to convene "a neutral investigative body with experience in sexual misconduct cases that will investigate the incident in question and present its findings to the committee," as a means of preserving the legitimacy of both the court and the senate (as well as dealing fairly with accusations). She calls for adequate time to conduct investigations and hearings, and points out that the Senate shows no sign of making this happen, having convened its hearings on Blasey Ford's accusations on a week's notice, which likely leads to "facts being overlooked that are necessary for the Senate and the public to evaluate."

She brings it all to a thundering conclusion, about the public mood, which has swung in favor of getting this question right, grappling with it seriously and ensuring justice is done.

In 1991, the phrase “they just don’t get it” became a popular way of describing senators’ reaction to sexual violence. With years of hindsight, mounds of evidence of the prevalence and harm that sexual violence causes individuals and our institutions, as well as a Senate with more women than ever, “not getting it” isn’t an option for our elected representatives. In 2018, our senators must get it right.

Anita Hill: How to Get the Kavanaugh Hearings Right [Anita Hill/NY Times]