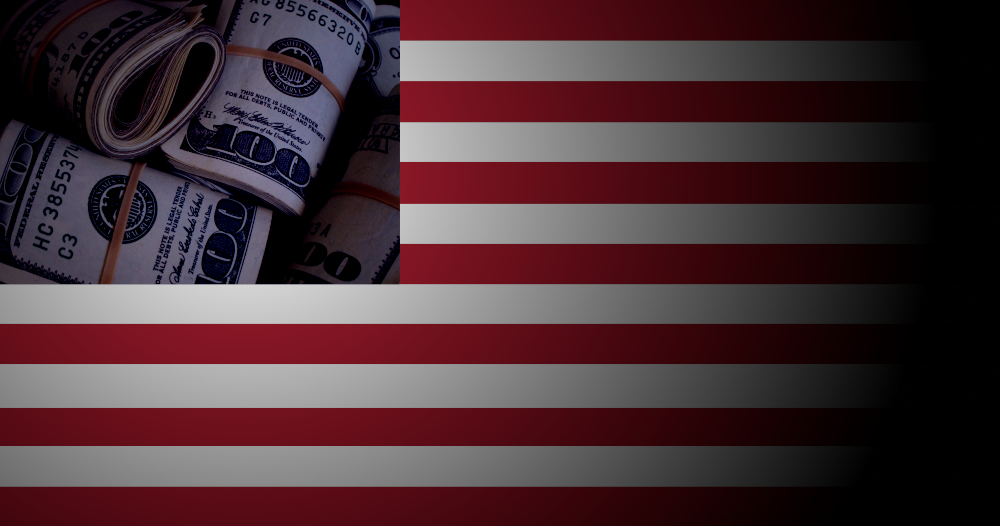 A procedural ruling by the Supreme Court this week will mean that the Federal Election Commission will be required to regulate "dark money" ads, forcing disclosure of the source of the funds for the ad.

Formerly, the identities of donors to 501(c)(4) social welfare organizations or 501(c)(6) business associations only had to be disclosed if they earmarked their donations for a specific ad. At least $600MM worth of these dark money ads were purchased between 2010 and 2016. Dark money is overwhelmingly spent in favor of "conservative" issues that exacerbate inequality and strip rights from poor people.

Thee new rule will affect ad spending in the remaining weeks of the 2018 midterm elections.

Dark money groups may try to avoid the ruling by reorganizing as Super PACs, though these are already more transparent than (c)4s and (c)6s.

And while Levinthal and Kleiner quoted Federal Election Commission Vice Chairwoman Ellen Weintraub, who said it won't be surprising to see some groups "come up with clever ways of getting around the rules," champions of disclosure said the ruling is a major crack in the armor of the forces of those using shadowing groups and their vast fortunes to undermine democracy.

"This is a great day for transparency and democracy," said Noah Bookbinder, CREW's executive director. "Three courts, including the Supreme Court, have now rejected Crossroads' arguments for a stay, meaning we're about to know a lot more about who is funding our elections."