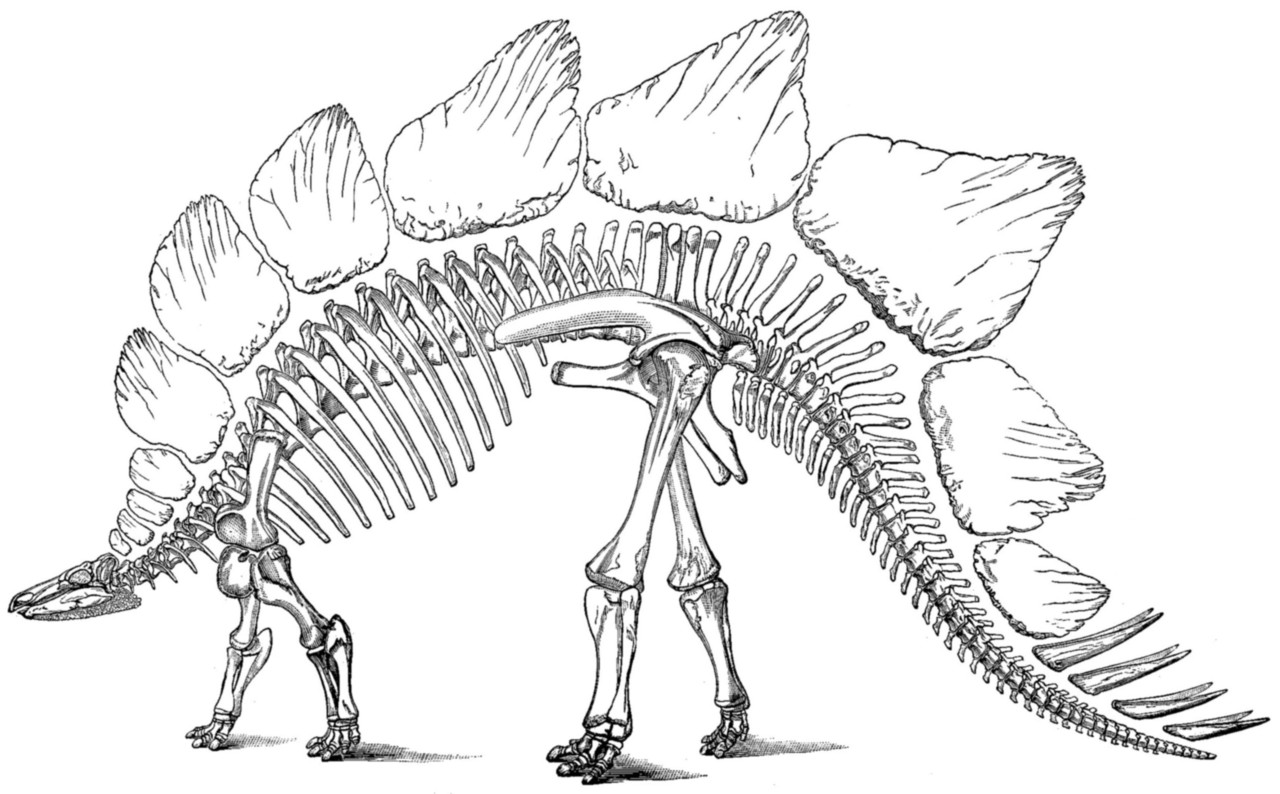 The end of the Civil War opened a new era of fossil hunting in the American West -- and a bitter feud between two rival paleontologists, who spent 20 years sabotaging one another in a constant struggle for supremacy. In this week's episode of the Futility Closet podcast we'll tell the story of the Bone Wars, the greatest scientific feud of the 19th century.

We'll also sympathize with Scunthorpe and puzzle over why a driver can't drive.