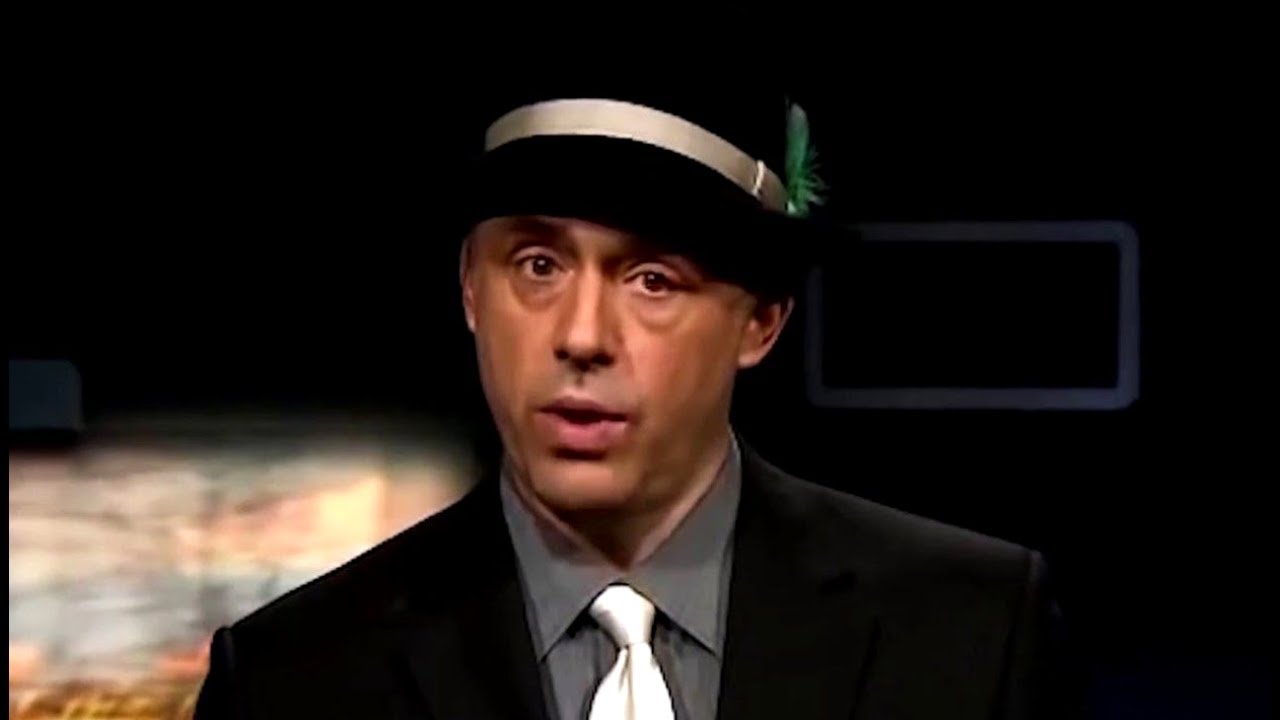 Vox’s Sean Illing wrote that he interviewed Manne precisely because she, “unlike many Peterson critics, actively engaged with his ideas.” Says Illing of Peterson’s saber-rattling, “I found the request absurd and forwarded it to our legal advisers, who confirmed that it was baseless, and then I happily ignored it. We did not alter the piece and we did not take it down.”

Peterson is posed often as a free-speech warrior and this threat makes a hypocrite of the poser. But the only people who ever took Peterson seriously as an advocate for free expression are children on Reddit and Bari Weiss.

Instead, this seems to have more to do with another lawsuit Peterson filed, against a Canadian university, over a meeting where a teaching assistant was chastised for using Peterson’s videos in class. Peterson said he hopes that this "combination of lawsuits" will make critics "more circumspect in their words" — advice to consider even behind closed doors.

Peterson's threat to Manne is strategic, to make sure that the chill he hopes to impose on one particular academy is fully felt by individual academics eslewhere. He's making sure that everyone is paying attention.

Previously: Jordan Peterson is really easy to make fun of.