Big Tech is building a $80B capex wall around its empire 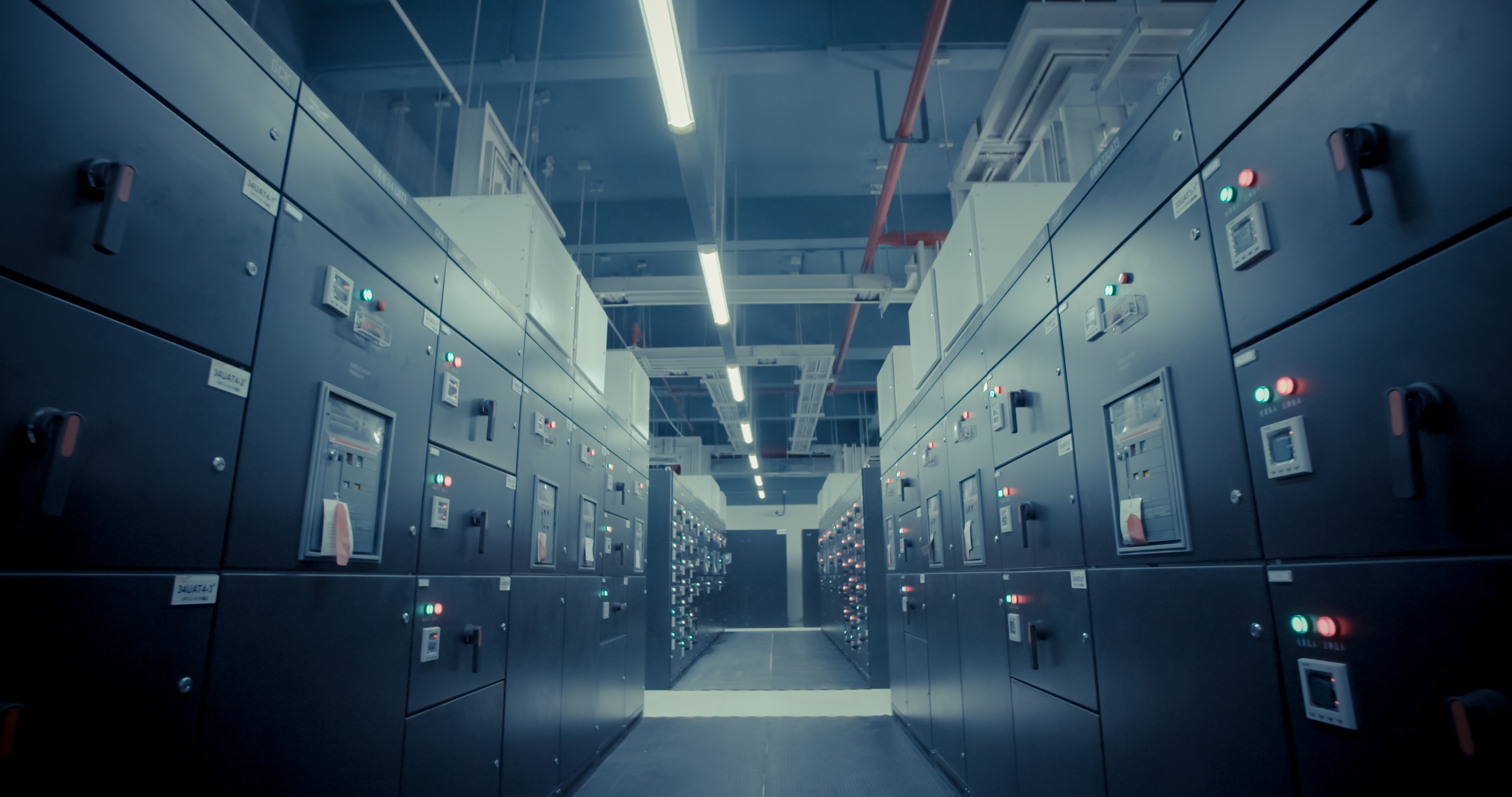 Big Tech companies -- like all the apex predators of all the world's concentrated industries -- is swimming in cash; but unlike those other firms, Big Tech is not using the cash merely for financial engineering; it's doing actual engineering, sinking $80B this year into capital expenditures that will form a wall around the industry's incumbents, which new firms will have to scale in order to challenge them.

The new equipment includes robotic manufacturing plants, huge data-centers, undersea data-cables, and other infrastructure that might have been provided by a patchwork of service firms in an earlier era.

The focus on infrastructure spending is a mixed bag: owning tech infrastructure is always a gamble, betting that it won't go obsolete before the owners have finished amortizing its purchase; if there are major breakthroughs in any of these technologies, new companies can avail themselves of them without having to take a painful write-down on last-generation tools.

And of course, infrastructure spending does not contribute to inequality the way stock buybacks do.

But Google parent Alphabet Inc. and the other four dominant U.S. technology companies—Apple, Amazon​.com, Microsoft, and Facebook—are fast becoming industrial giants. They spent a combined $80 billion in the last year on big-ticket physical assets, including manufacturing equipment and specialized tools for assembling iPhones and the powerful computers and undersea internet cables Facebook needs to fire up Instagram videos in a flash. Thanks to this surge in spending—up from $40 billion in 2015—they’ve joined the ranks of automakers, telephone companies, and oil drillers as the country’s biggest spenders on capital goods, items including factories, heavy equipment, and real estate that are considered long-term investments. Their combined outlay is about 10 times what GM spends annually on its plants, vehicle-assembly robots, and other materials.