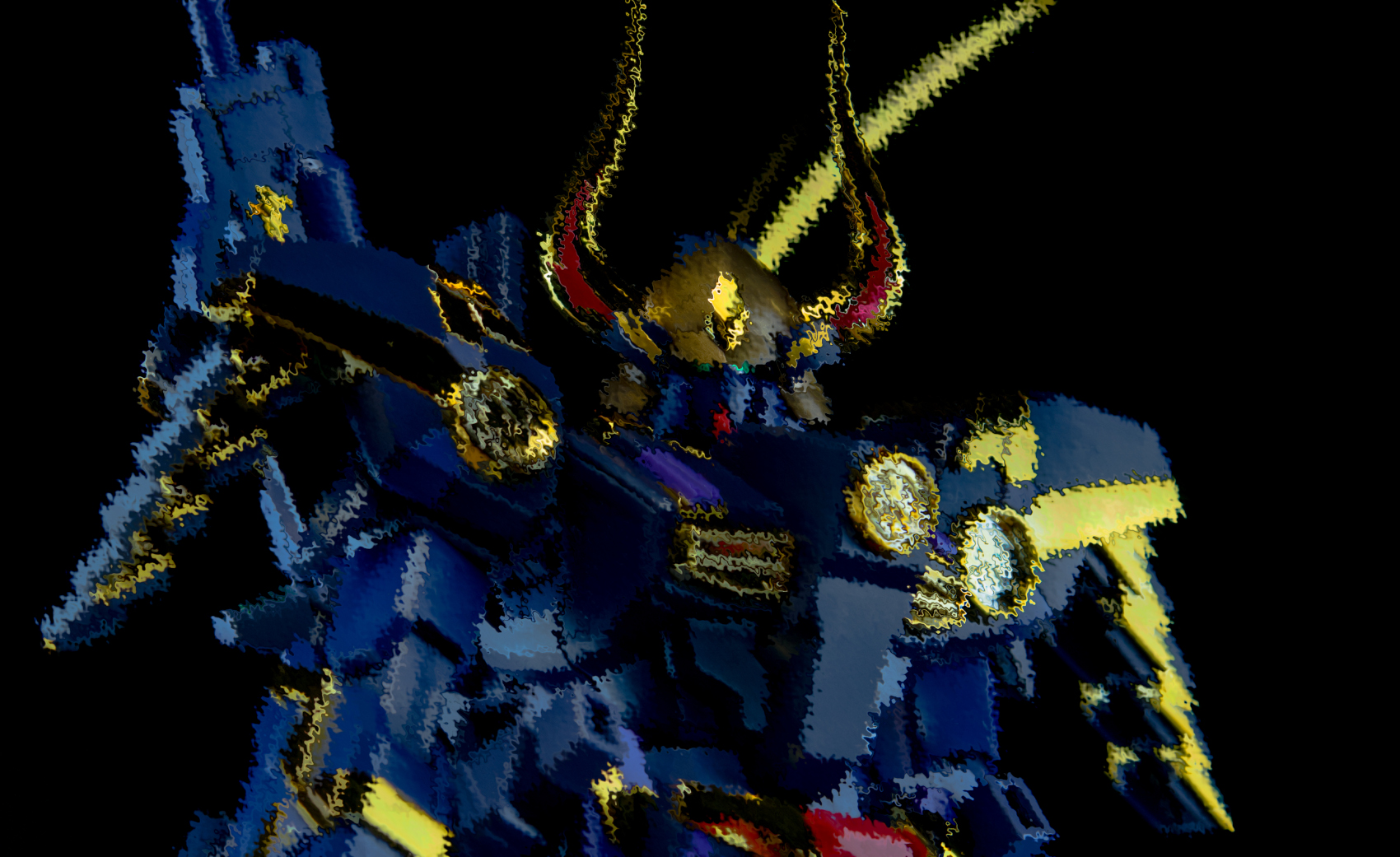 Hank Green (previously) is one half of the famous and much-loved Vlog Brothers; while his brother John Green (previously) is well-known for his novels, Hank hasn't ventured into fiction -- until now. His debut novel, An Absolutely Remarkable Thing is a deceptively romp-y novel about mysterious samurai alien robot statues appearing all at once, everywhere that has hidden and absolutely remarkable depths.

April May is a debt-haunted art-school grad with a terrible job working on a worse app for a Manhattan startup that pays her enough to cover half the rent on the one-bedroom she shares with her girlfriend, but demands so much of her time that they hardly see each other.

Late one night, as she is leaving her terrible job, she sees a wonderful work of art: a giant statue of a transformer-style samurai robot that someone has installed on 23rd Street. She calls her best friend Andy, dragging him out of bed at 2AM to come down to the corner and film a funny vlog spot they can upload to his moribund YouTube channel.

Then April goes home and crashes and when she wakes up, the world has changed forever. The robot -- April had dubbed him "Carl" in her snarky video -- has twin brothers in major cities all over the world. They are towering, motionless, identical, and mysterious.

April has gone viral. She is suddenly in demand on TV shows, pulling in $10,000 per appearance (Andy's dad is a high-powered LA entertainment lawyer), landing a top-tier agent, flying all over the country -- and solving odd, niggling mysteries about Carl.

The novel follows April's transformation into a world-famous star, someone who self-consciously seeks, cultivates and performs fame and power, who is also self-conscious enough to know that she's doing it and is articulate about why she's doing it. It's as true a look into the odd and mysterious world of fame and attention as I've ever read, and it has the feeling of material that has come straight from the most honest and uncomfortable depths of Hank Green's own introspection.

The Carls have mysteries after mysteries: they appear to be aliens, they can haunt our dreams with strange logic puzzles (the B-story in this novel is a sweet cross between Ender's Game and Ready Player One), and they are a flashpoint for public opinion, splitting the world into two camps: people who believe that the Carls are an occasion for humanity to unite and become part of something larger, and paranoid, angry human chauvinists whose half-baked Darwinism and prepper-style macho terror is a perfect parable for the current life-stage of the internet tough-guy, the latest manifestation of the gamergate brain-parasite.

Green's understanding of the power and limits of social media is incomparable; what Douglas Coupland did for the elation and misery of the tech-bubble with Microserfs, Green does for YouTubers and other social media stars. It makes for a novel that's always charming, always fast-paced, but which is sneakily and uncomfortably ambivalent about the things it celebrates. It gallops to a startling and great ending (I read it all in one sitting) and lingers afterwards.