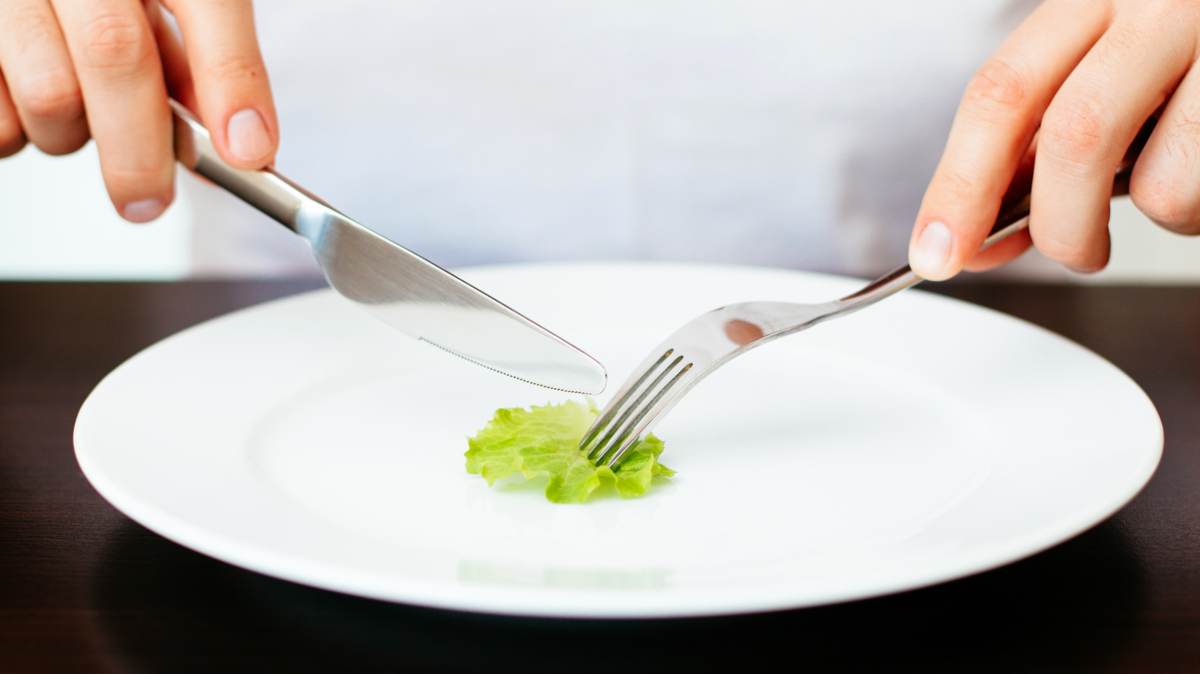 Walmart is blockchaining its supply chain, including the lettuce. The Wall Street Journal:

Pinpointing the source of food contamination can improve public safety, cut the amount of time illness goes unchecked and could save money for retailers and farmers who can be swept into overly broad product recalls, said Frank Yiannas, head of food safety at Walmart. Millions of bags and heads of romaine lettuce had to be thrown out as an eruption of E.coli linked to romaine spread through 36 states early this year. As investigators worked, 210 people got sick and five died, according to the Centers for Disease Control and Prevention.

If you thought all the blockchain corporate pivoting of last year was a joke, you underestimated something about the intended customer.

A double whammy for those who use .org domains: ICANN removed price restrictions on .org domain names, and then the registry in control was promptly sold to a private equity group, Ethos Capital. While Internet Society might not have wanted to raise prices, a private equity company surely will try to maximize the value of […]