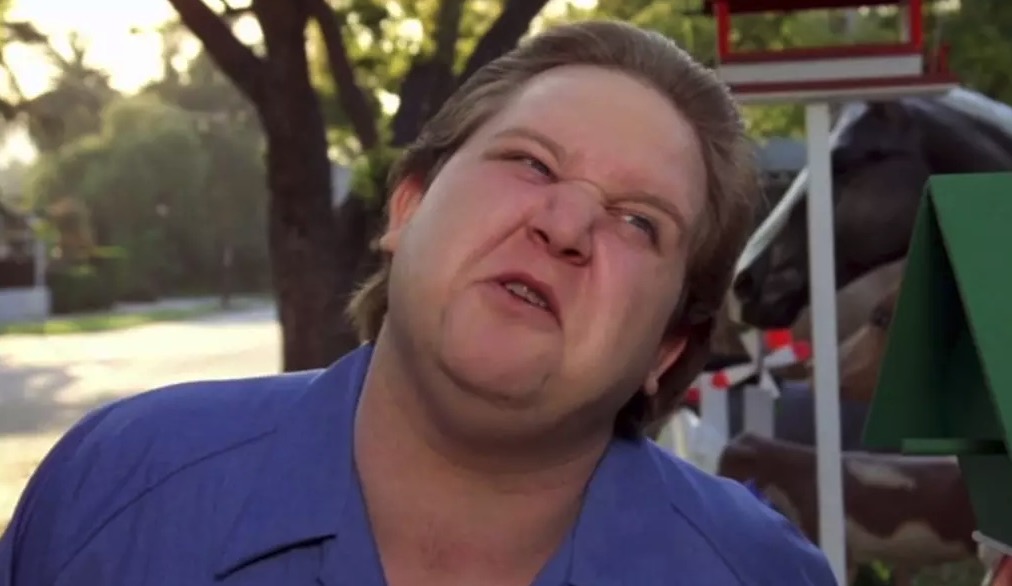 He yelled, he gnashed his teeth, he blamed the Clintons and liberals, he warned that the world would end, he got choked up recalling his days as an untouchable prep-school beer guzzler, and he told demonstrable whoppers. There's an acronym that sums up his petulant, aggressive behavior: DARVO. It stands for "Deny, Attack, and Reverse Victim and Offender."

Here's a Daily Kos article, "Kavanaugh's opening remarks are a master class in a common sexual abuser defense tactic", that shows how Kavanaugh used the DARVO strategy to win over the judiciary committee.