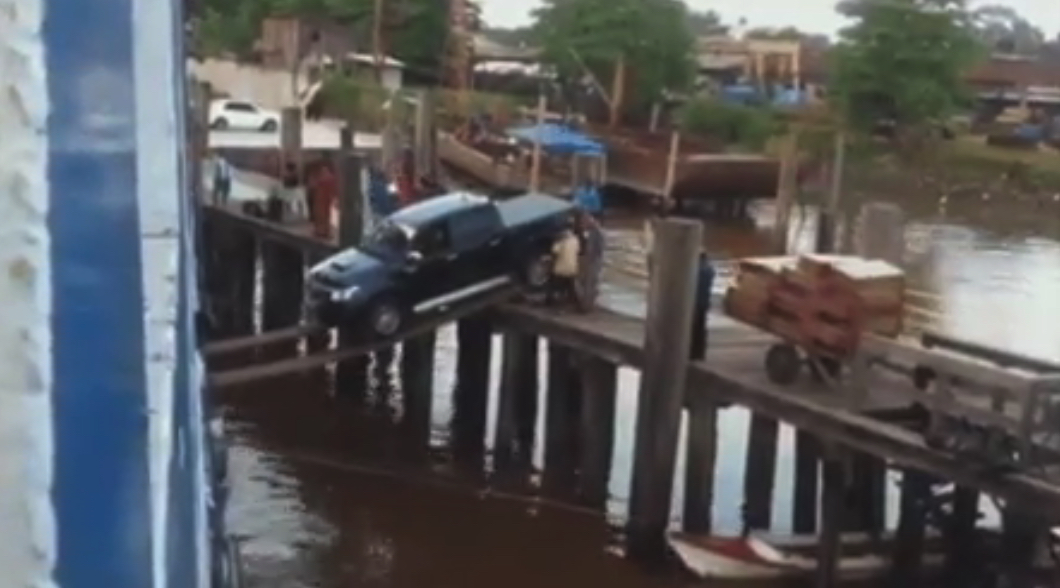 Idiots in Cars is my new favorite subreddit. It's more focused on a specific form of amusing (from the comfort of home) motoring nightmare than the usual grab-bag of dashcam tedium and rekt road horror. But it's not so focused that you lose interest after the first few videos.

Here's a good one:

Here, the driver of a truck selects the wrong motorist to cut off and brake check:

I have saved the best until last:

This dickhead refused to just let his truck get towed. from r/IdiotsInCars