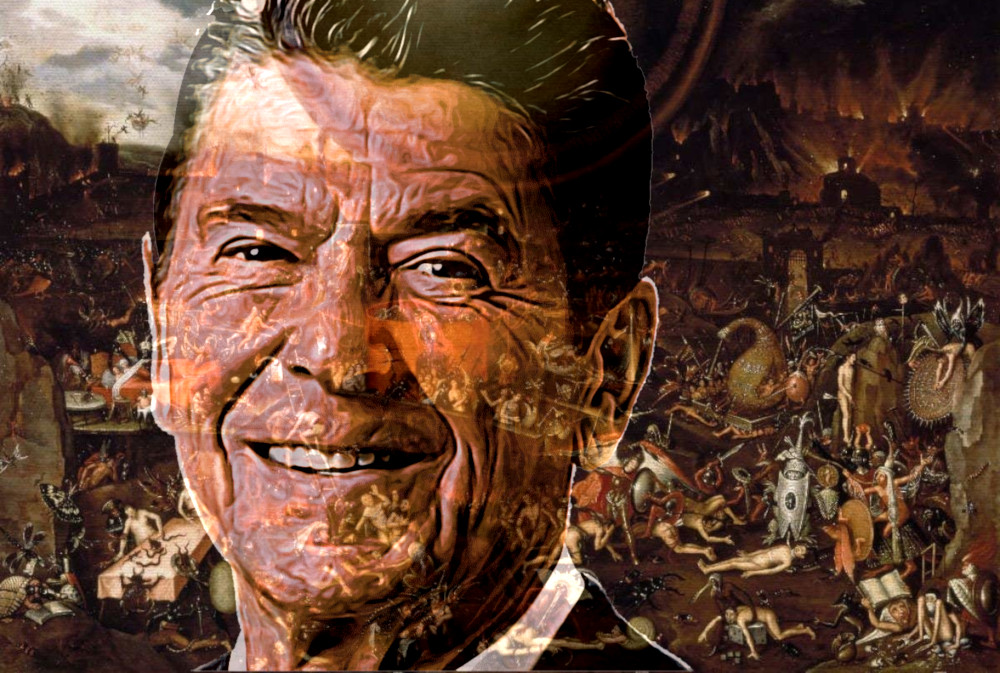 A German-Danish study of more than 2,500 people, published in the APA's Psychological Review, investigates the correlates of the "dark traits" in human personality ("egoism, Machiavellianism, narcissism, psychopathy, sadism, spitefulness" and more) seeking the underlying "tendency" that they all share.

The researchers conclude that the "D-factor" that leads to all of these dysfunctional and immoral behavior is the "general tendency to maximize one's individual utility."


The study took the form of a survey in which people were asked to answer questions like "It is sometimes worth a little suffering on my part to see others receive the punishment they deserve" and "I know that I am special because everyone keeps telling me so" to find the common traits.

If "Individual utility maximization" sounds familiar, that's because it is the trait attributed to "homo economicus," the hypothetical individual used in market-oriented and neoliberal economic modeling.


Many people have observed that contemporary economics — as practiced since the Reagan/Thatcher era — assumes that everyone in the world was as selfish and jerky as the economists of the University of Chicago, where these ideas were elevated to global orthodoxy.

As the new research reveals, the common denominator of all dark traits, the D-factor, can be defined as the general tendency to maximize one's individual utility — disregarding, accepting, or malevolently provoking disutility for others — , accompanied by beliefs that serve as justifications.

In other words, all dark traits can be traced back to the general tendency of placing one's own goals and interests over those of others even to the extent of taking pleasure in hurting other's — along with a host of beliefs that serve as justifications and thus prevent feelings of guilt, shame, or the like. The research shows that dark traits in general can be understood as instances of this common core — although they may differ in which aspects are predominant (e.g., the justifications-aspect is very strong in narcissism whereas the aspect of malevolently provoking disutility is the main feature of sadism) .