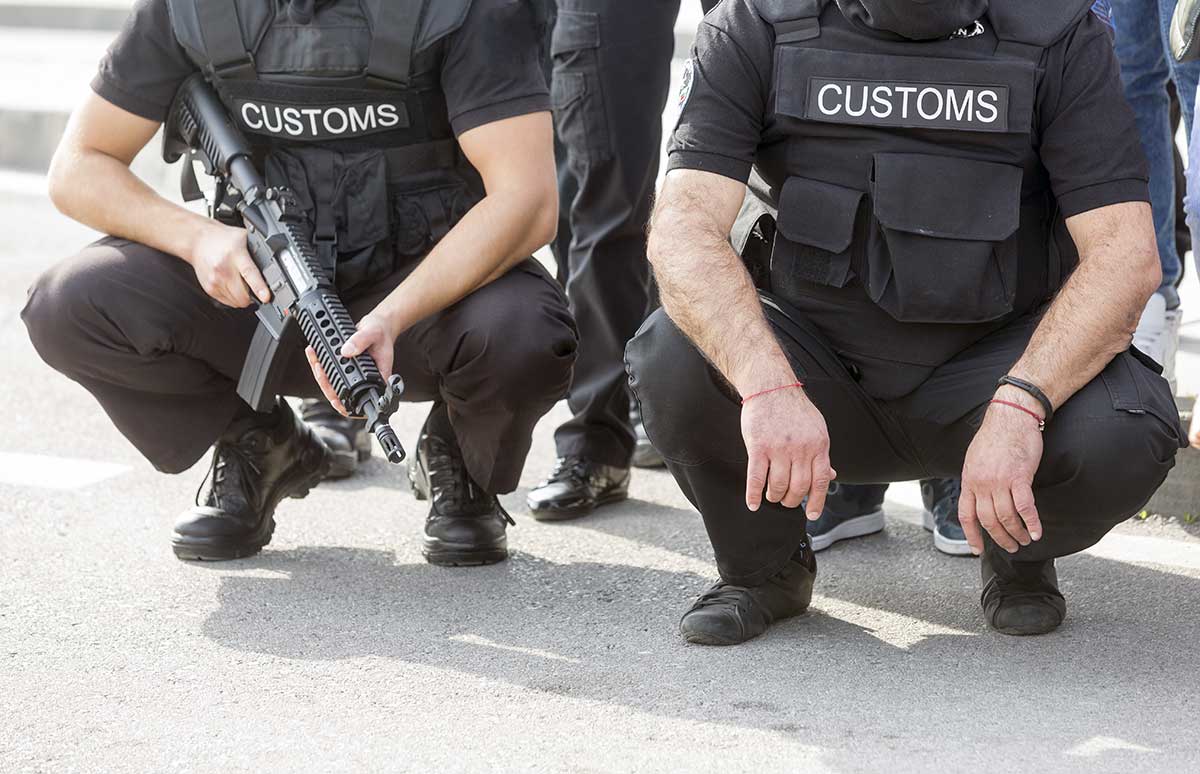 New Zealand's Customs and Excise Act 2018 went into effect today. That means travelers who refuse to give their phone or laptop password to customs officials will be fined NZ$5000. In addition, their devices will be confiscated and forensically searched.

Customs Minister Kris Faafoi said these digital strip searches are necessary because "A lot of the organised crime groups are becoming a lot more sophisticated in the ways they're trying to get things across the border. And if we do think they're up to that kind of business, then getting intelligence from smartphones and computers can be useful for a prosecution."

But Thomas Beagle of Council for Civil Liberties pointed out that organized criminals are smart enough not to keep incriminating files on their devices.

"I personally have an e-device and it maintains all my records - banking data, et cetera, et cetera - so we understand the importance and significance of it."

Council for Civil Liberties spokesperson Thomas Beagle said the law was an unjustified invasion of privacy.

"Nowadays we've got everything on our phones; we've got all our personal life, all our doctors' records, our emails, absolutely everything on it, and customs can take that and keep it."

The new requirement for reasonable suspicion did not rein in the law at all, Mr Beagle said.

"They don't have to tell you what the cause of that suspicion is, there's no way to challenge it."