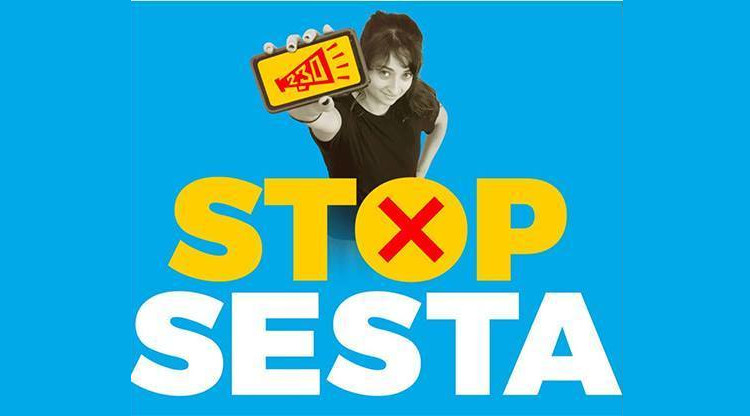 Motherboard's Sofia Barrett-Ibarria talks to sex-worker advocates about the early history of sex-work and the net; after economically sustaining the alt-weekly industry and its excellent local journalism, sex workers found themselves increasingly unwelcome in their ad sections and moved online, pioneering the internet as we know it today.

Early classified sites, early web design and hosting, early e-commerce -- they all owe their success to sex-workers and their pioneering move to the internet.

Note that this isn't because sex work makes you more (or less) likely to be interested in tech -- rather, the more expensive it is for you to use mainstream communications systems, the more incentive you have to expend the money and time to master new ones. That's why early adopters of technologies are a grab-bag of people who are frozen out of normal communications channels: kids, people with weird politics, sex workers, marginalized people, conspiracy theorists, terrorists and anyone else whose ideas are not welcome in the easy-to-use, cheap-to-use mainstream of technologies.

Sex-work was key to the early adoption, growth and progress of the internet, but the internet has a short memory. Companies pushed out sex-workers as they matured and gained respectability, and then came SESTA/FOSTA, a US law that essentially banished sex-workers from the online world, forcing them back onto the street, where, scant months later, they are facing skyrocketing rates of violence, sexual violence and murder, and being captured by the pimps they were able to evade when they worked through digital systems.

“Businesses have looked at our industry, the adult industry, as the means to financialize,” Doogan told me. Many of these same corporations, including PayPal, continue to be hostile toward the adult industry today, once leaving many sex workers little recourse or legal protection. Faced with anti-human trafficking laws that continue to make traditional banking increasingly problematic, many in the adult industry now turn to cryptocurrency as a way to pay for online ads, or accept payment for live cam shows, and history repeats itself.

Most recently, the Fight Sex Trafficking Online Act (FOSTA) took away many of the freedoms that sex workers fought to build online in the first place, by making it harder for them to advertise and work online. Following the bill’s passage into law, some sex workers were pushed back onto the streets, important advocacy gatherings were canceled out of fears of legal retribution, and sites like Craigslist Personals and others were shut down.

“Industries just want to look at us and use us for whatever means serves their purpose, but they don't do anything for us,” Doogan said. “They're taking money off of our community, but they never stand in solidarity with our community.”