Tomorrow: come to our University of Chicago seminar on Renaissance censorship and internet censorship 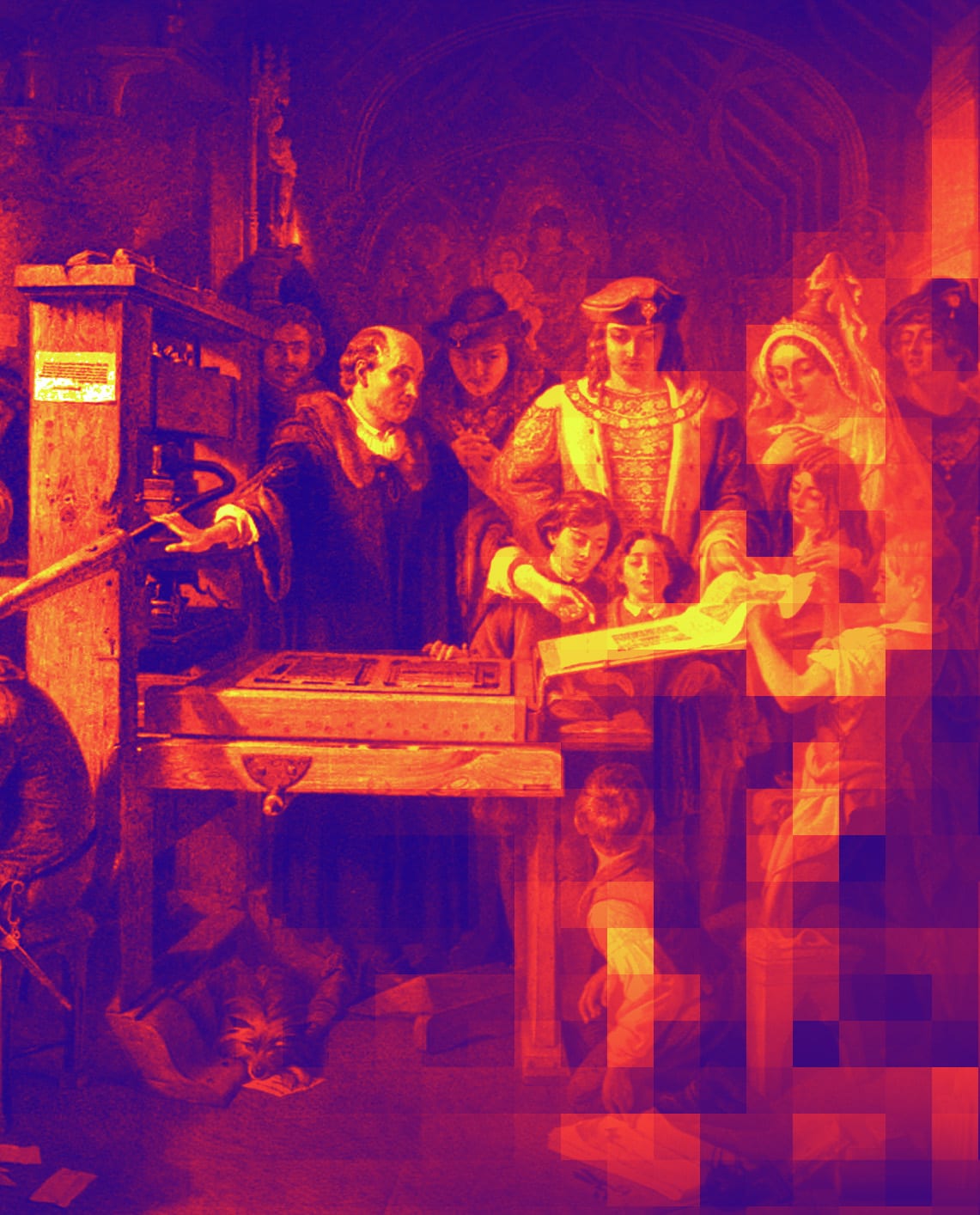 Ada Palmer is a University of Chicago Renaissance historian (and so much more: librettist, science fiction novelist, and all-round polymath); she has convened a series of seminars at the University in collaboration with science and piracy historian Adrian Johns, and me!

We're exploring the parallels between the censorship systems that sprang up at the advent of the printing press and the information control battles we've seen since the dawn of the internet.

The first session ("Introduction, Censorship & Information Control During Information Revolutions") is tomorrow, hosted by the three of us. It runs from 1:20CST to 4:20CST. You can attend in person for free on nthe University of Chicago Campus, in Kent Chemical Laboratory (1020-24 East 58th Street, 60637) room 107.

It's being recorded and there will be high-quality, accessible video recordings (courtesy of the Kickstarter backers) up shortly after the session.

Censorship and Information Control During Information Revolutions [University of Chicago]