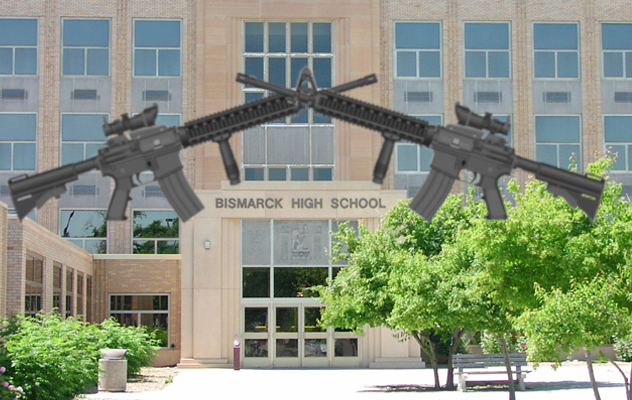 After the city of Bismark, ND voted to spend $25,000 to equip school "resource officers" (a euphemism for "uniformed, armed police officers") with AR-15s, an Iowa gun distributor called Brownells decided to donate the assault weapons to the school district.

School resource officers are frequently cited as the linchpin of the school-to-prison pipeline, are notoriously high-handed and violent, and operate with little or no accountability.

"We certainly think that schools should have increased security, so if that is something we can do to help, then we are happy to do it," Brownells Director of Communications Ryan Repp said.