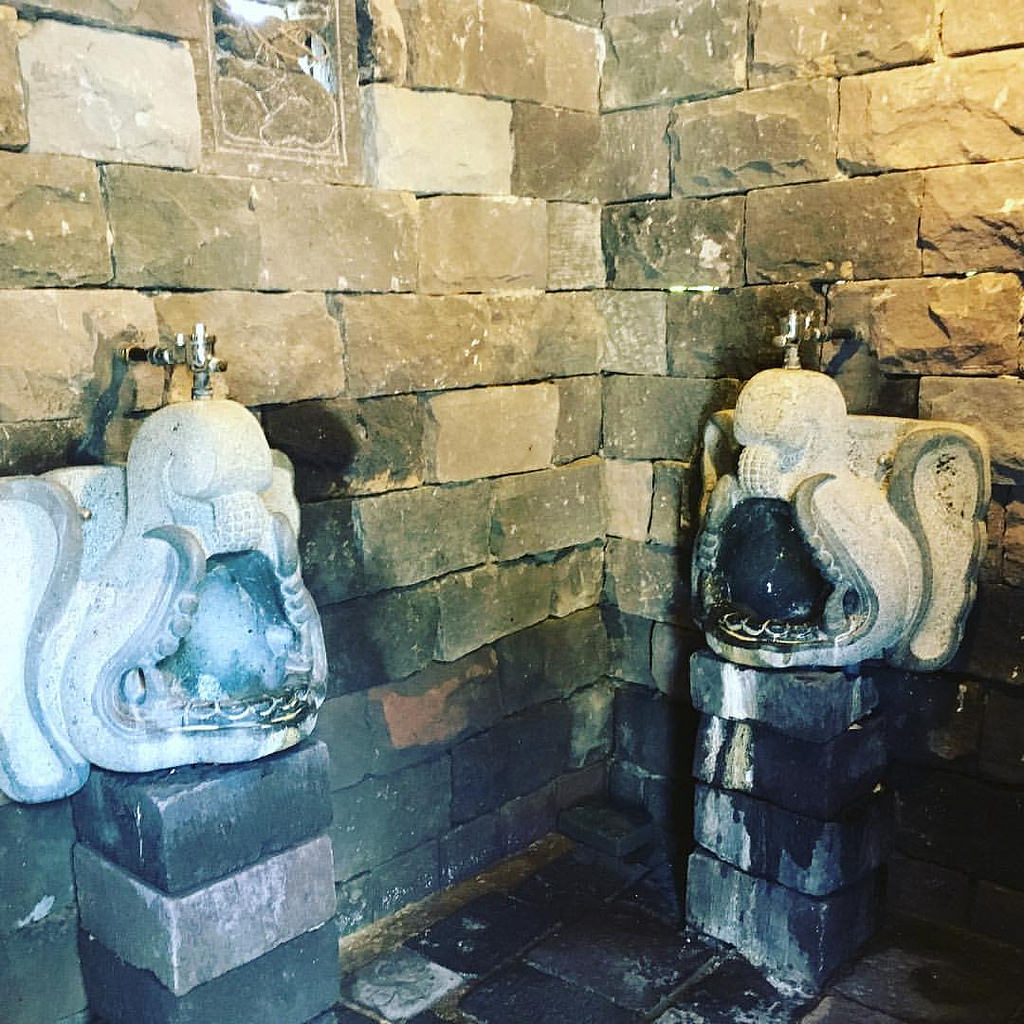 As Halloween approacheth, perhaps it's time to tour the world's most troubling and terrifying toilets, courtesy of Phil from Toilets With Threatening Auras.

A post shared by Toilets With Threatening Auras (@toiletswiththreateningauras) on Oct 2, 2018 at 6:31am PDT