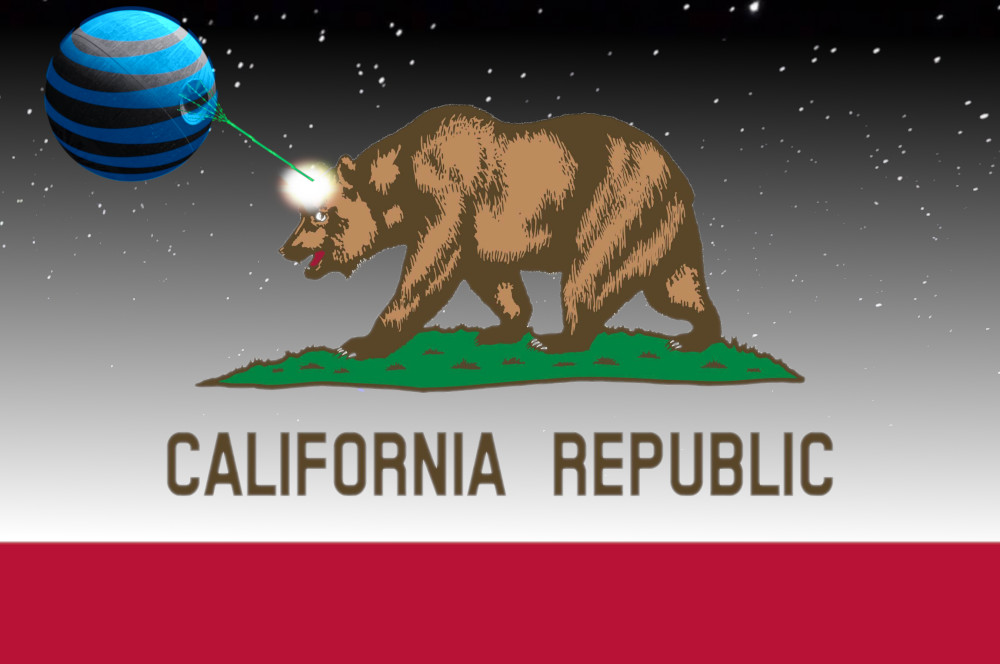 Competition scholar Tim Wu has described how industries over time become more concentrated and less competitive, as executives move sideways from one giant company to another, creating a web of backchannels that lets the companies unite to pursue their industry-wide goals rather than competing with each other to deliver better service at better prices to their customers.

You couldn't ask for a better example of this than the lawsuit just filed against the State of California by the CTIA, NCTA, USTelecom, and the American Cable Association -- a hive of scum and villainy that collectively represent virtually every telcoms company in America.

The telcoms want to see California's best-in-America Net Neutrality law struck down, arguing that the states do not have the right to overturn national telcoms policy set by the FCC (a few years ago, the same companies sued the FCC and argued that the states could overturn its policies and make state-level laws banning cities from providing publicly funded internet service).

ISPs say the California law impermissibly regulates interstate commerce. "[I]t is impossible or impracticable for an Internet service provider offering [broadband] to distinguish traffic that moves only within California from traffic that crosses state borders," the lobby groups' complaint said.

The groups asked the court to declare that the state law "is preempted and unconstitutional, and should permanently enjoin [California] from enforcing or giving effect to it."

California now faces two major lawsuits challenging the net neutrality law signed by Governor Jerry Brown on Sunday. The Trump administration's Department of Justice also sued California and is seeking a preliminary injunction that would stop the law from being implemented. California' net neutrality rules are scheduled to take effect on January 1, 2019.