Man has trouble walking on sidewalk that becomes narrower and narrower 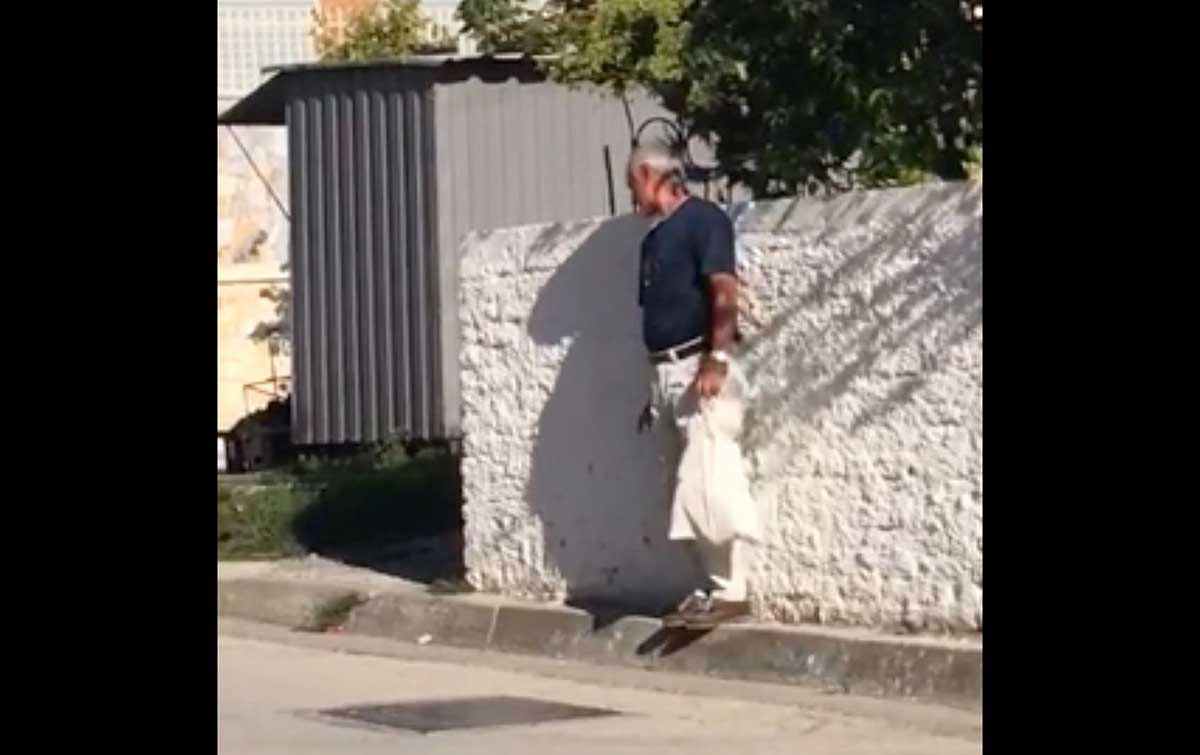 If I came across a sidewalk like this, I would do exactly as this guy did, including the part at the end where he snatches defeat from the jaws of victory.

I cheered for him all the way... from r/Unexpected

there was an attempt

A large tractor trailer dangles precipitously over a steep embankment. A crane to the rescue! Things are looking good. But then the system’s center of gravity moves in an undesirable direction, snatching defeat from the jaws of victory. How did this get resolved in the end? Gaddamn