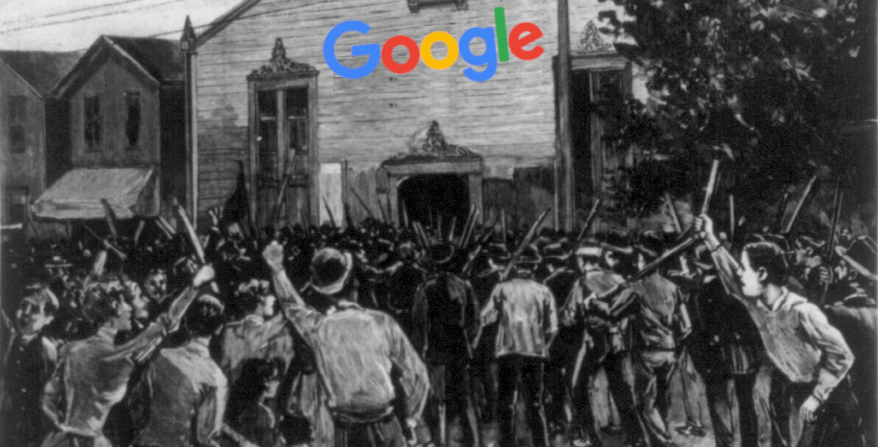 Tech workers are in demand: companies find it easier to raise cash than to hire engineers; this gives workers enormous bargaining power, and they're using it.

From the Google uprisings over a Pentagon babykiller project and a Chinese surveillance project to the Microsoft uprising over ICE contracts, tech workers are emerging as part of the solution -- while their secretive, shareholder-haunted bosses are more and more the problem.

It's part of a wider movement to formulate an ethical basis for technical work (here's a list of more than 200 university tech ethics syllabi) and a sense among established and new engineers that their work has an all-important ethical dimension.

Such policies have rippled beyond tech companies. In June, more than 100 students at Stanford, M.I.T. and other top colleges signed a pledge saying they would turn down job interviews with Google unless the company dropped its Project Maven contract. (Google said that month that it would not renew the contract once it expired.)

“We are students opposed to the weaponization of technology by companies like Google and Microsoft,” the pledge stated. “Our dream is to be a positive force in the world. We refuse to be complicit in this gross misuse of power.”

Alex Ahmed, a doctoral candidate in computer science at Northeastern University in Boston, said she organized a student discussion on campus this month to debate whether they should work for tech companies that made decisions they believed to be unethical.

“We’re not given an ethics course. We’re not given a political education,” Ms. Ahmed, 29, said. “It’s impossible for us to do this unless we create the conversations for ourselves.”

Tech Workers Now Want to Know: What Are We Building This For? [Kate Conger and Cade Metz/New York Times]