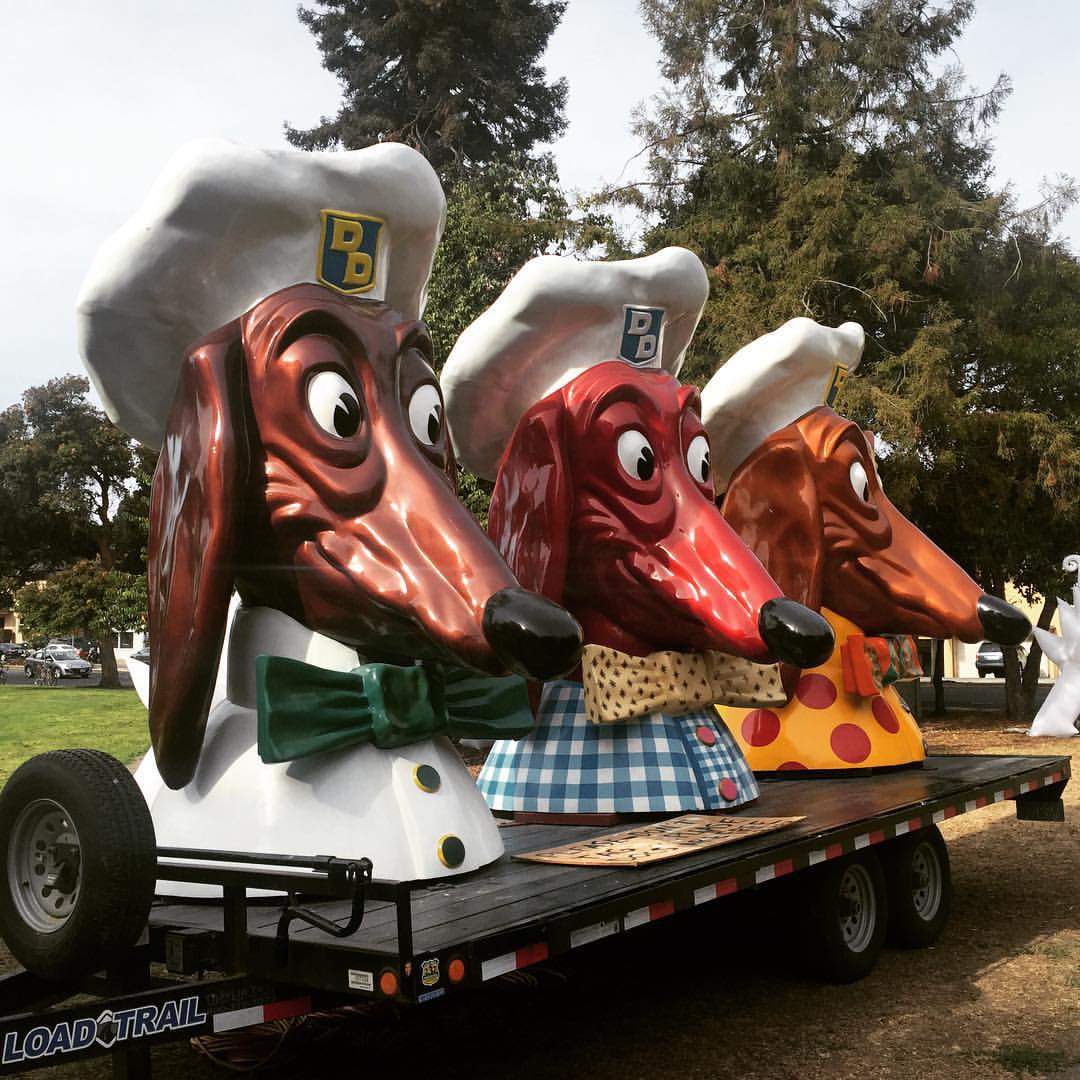 This looks great. For the San Francisco History Association, John Law is giving a presentation on "How Everything Started in San Francisco (While We All Thought We Were Just Fooling Around)" at Congregation Sherith Israel on Tuesday, October 30.

Here are the details:

John Law will discuss how the Free University movement and other pivotal former scenes, including the hippies, Beats, Situationists, Dada, adventure and pulp fiction, B-films, and a ton of other stuff prominently influenced San Francisco (and national) scenes. He will also examine related influences on the rise of Silicon Valley and its connection to the SF underground “art” scene.

John Law has been involved in the S.F. underground art and pranks scene since 1977. He co-founded the Billboard Liberation Front and the Burning Man Festival, and has crewed for Survival Research Labs and S.F. Cyclecide. He was an original member of the infamous San Francisco Suicide Club, and helped to establish the Cacophony Society. He is the coauthor of Tales of the San Francisco Cacophony Society (out in paperback from Last Gasp in 2019), the definitive history of the group that birthed Burning Man and SantaCon (sorry 'bout that one!) and influenced underground culture worldwide. He is owner and steward of the Doggie Diner Dog Heads, the ten-foot-tall, six hundred pounds (each) fiberglass symbols of an iconic post-computer-age San Francisco. He lives in North Beach and has an office atop the signature Oakland Tribune Tower.

Doors open at 7 p.m. with refreshments and a historical book sale; presentation begins at 7:30 p.m. sharp. There is a $10 admission...