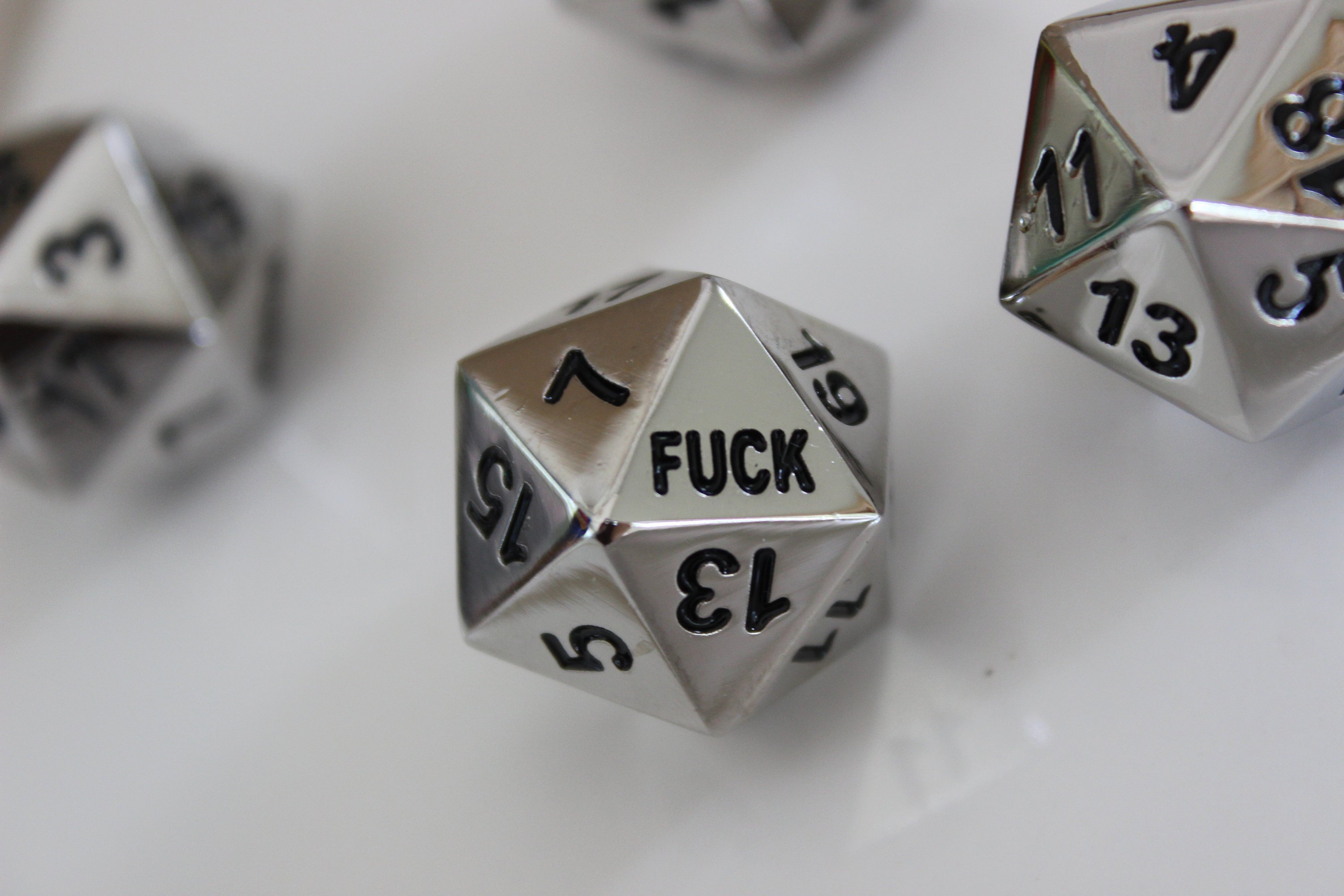 The world has long celebrated the "critical hit" D20 face, the elusive 20 that doubles the damage and sets the players around the table baying with elation; but consider its opposite face, the lowly 1, the "critical failure" that lets a sadistic DM dream up all kinds of pratfalls and own-goals to punish the luckless player with.