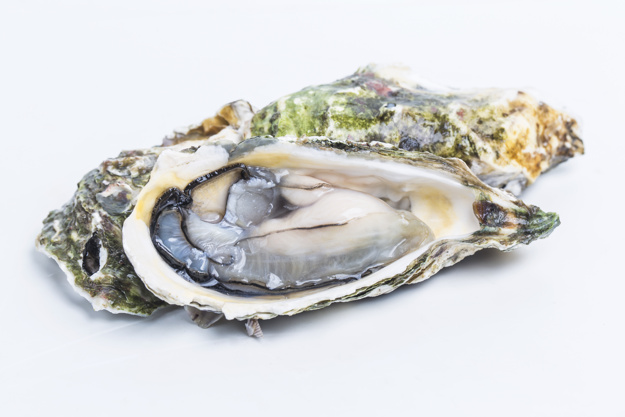 This NPR story on the use of discarded restaurant oyster shells to build a series of thriving oyster reefs in New York's harbor is awesome.

San Francisco has been seeding oysters around the bay, and everywhere they do water quality increases markedly. The Oysters pull all sorts of heavy metals and crap that worked its way into the SF Bay from all of California's lovely gold mining.

The idea came from neither restaurants nor Rosenthal, but from students at one of Billion Oyster Project's partner schools, West End Secondary on the Upper West Side. Rosenthal championed their idea, building support for the bill and bringing the students to Albany to learn about lawmaking and to participate in a press conference.

Education of the next generation of environmental stewards has been at the heart of Billion Oyster Project since its inception in 2008, when Malinowski was teaching aquaculture at the Harbor School. With the support of the school's founder, Murray Fisher, Malinowski devised a project to enable students to apply their learned skills to a problem in their own back yard — the degradation of the New York Harbor.

In 2010, when the school moved from Brooklyn to Governors Island, Malinowski grew his curriculum into a formal three-year vocational program in which students grow oysters; design, build and monitor reefs; and operate boats and perform marine biology research. "It became a way for all of our students to work together," he says.

Fifteen years later (their #HarborUp anniversary benefit is Oct. 11), that classroom program has grown into Billion Oyster Project and now includes programming in more than 80 middle and high schools. That works out to about 1,215 high school students and more than 6,500 middle school students.

Those “flushable” baby wipes marketed to adults are causing hundreds of millions of dollars in damages to North American sewers and water treatment plants. Halifax Water put together a helpful and entertaining PSA on why the things are a bane to civil engineers across the continent.

Paris-based artist Anastassia Elias created these papercraft cityscapes inside toilet paper cores. It was part of November’s World Toilet Day, and it was commissioned to bring awareness to the sad state of toilet affairs in many large cities.

Congressional auditors say The Environmental Protection Agency engaged in “covert propaganda,” a violation of federal law, when it launched a massive social media campaign urging Americans to support the Waters of the United States rule.