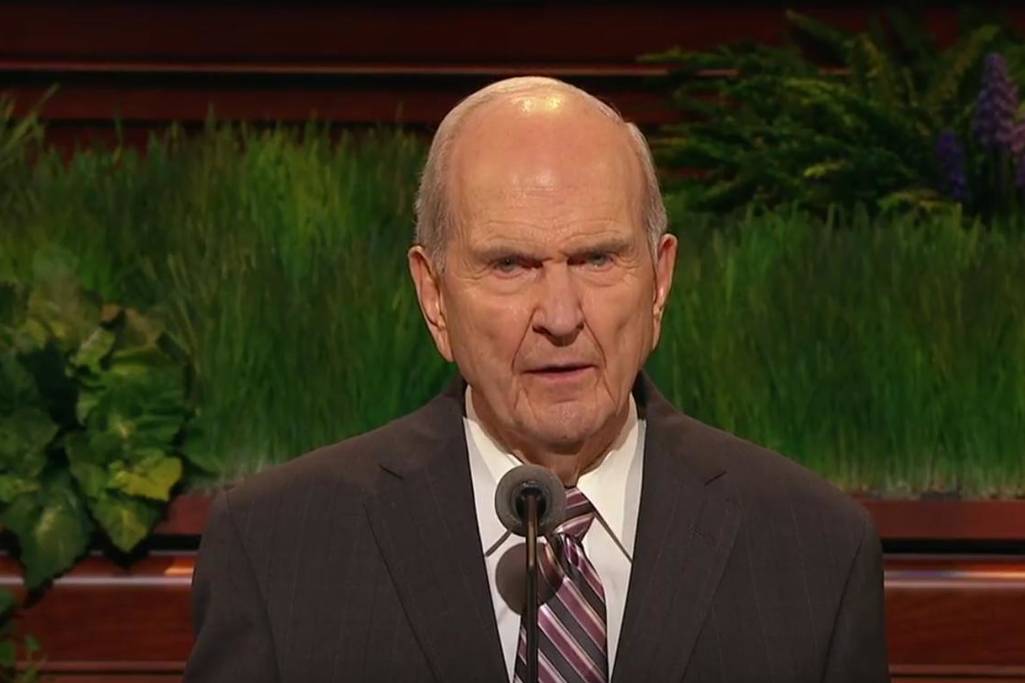 In a year of unprecedented involvement by women in politics, as candidates, as votes and as subjects of political debate and rancor, the Church of Jesus Christ of Latter Day Saints has an interesting proposal: women should quit social media for 10 days, right before the election.

With a major election less than a month away, Nelson’s timing was particularly unfortunate for women involved in politics. Parker is a member of Mormon Women for Ethical Government, a left-leaning group founded in the wake of the 2016 election to encourage LDS women to become politically involved. She is helping to organize a nonpartisan “voter prep party” in her neighborhood where women will gather to review the issues, with the goal of boosting turnout in the midterms. Her group had planned to distribute sample ballots and other mateials online before the party, but now they are handing out invitations and information by hand and hoping for the best.