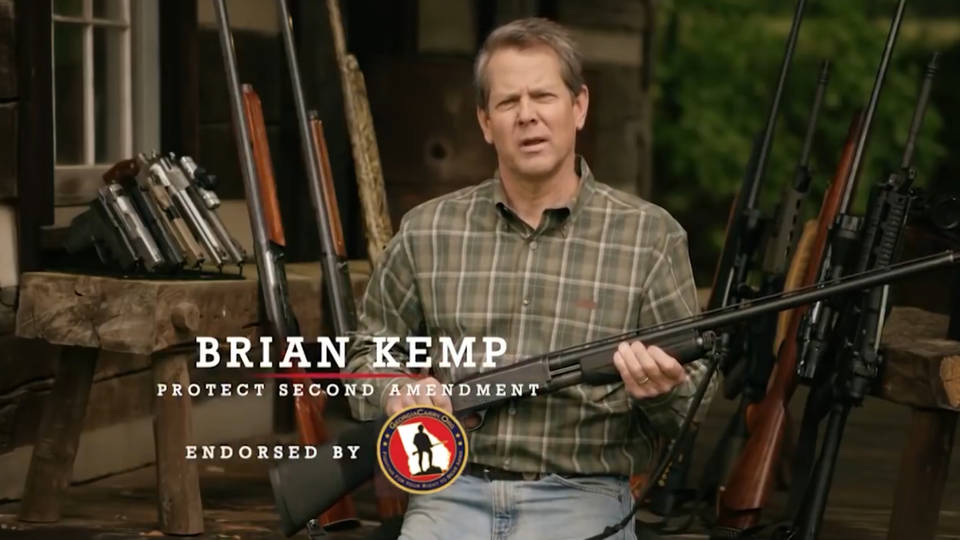 Voting rights advocacy groups are suing the state of Georgia to reinstate 53,000 blocked voter registrations, 70% of which are from African American voters, saying the current policy violates the U.S. Voting Rights Act and The National Voter Registration Act.

BREAKING: We have just filed a lawsuit against Brian Kemp to end #Georgia’s exact match law, which has put as many as 53K voter registrations on hold ahead of the #MidtermElections.

The Lawyer's Committee For Human Rights tweeted this afternoon, “We have just filed a lawsuit against Brian Kemp to end #Georgia’s exact match law, which has put as many as 53K voter registrations on hold ahead of the #MidtermElections.”

So black Georgians are affected by this registration hold-up at a rate more than double their prevalence in the population... as Brian Kemp oversees his own election.This is outrageous enough that it seems almost impossible that the courts will allow this to stand. pic.twitter.com/T4v41A1MlO

Tonya got her ID today in #Orlando #Florida! Her license expired while she was in the hospital battling cancer and she didn't have to funds to get it renewed when she recovered. But she got her ID & will be applying for a job with her local school district! @SpreadTheVoteUS pic.twitter.com/sJwJr9VyMa

Registration deadline for people in Randolph and Grady Counties, Georgia extended thru at least Monday, *October 15th*. Call our 866-OUR-VOTE hotline for help or with Qs. @LawyersComm

No would-be-voter should be disenfranchised because of #hurricanemichael2018.

BREAKING: We secured an extension of the voter registration deadline for people in Randolph and Grady Counties, #Georgia -- 2 counties hit hard by #HurricaneMichael. @LawyersComm