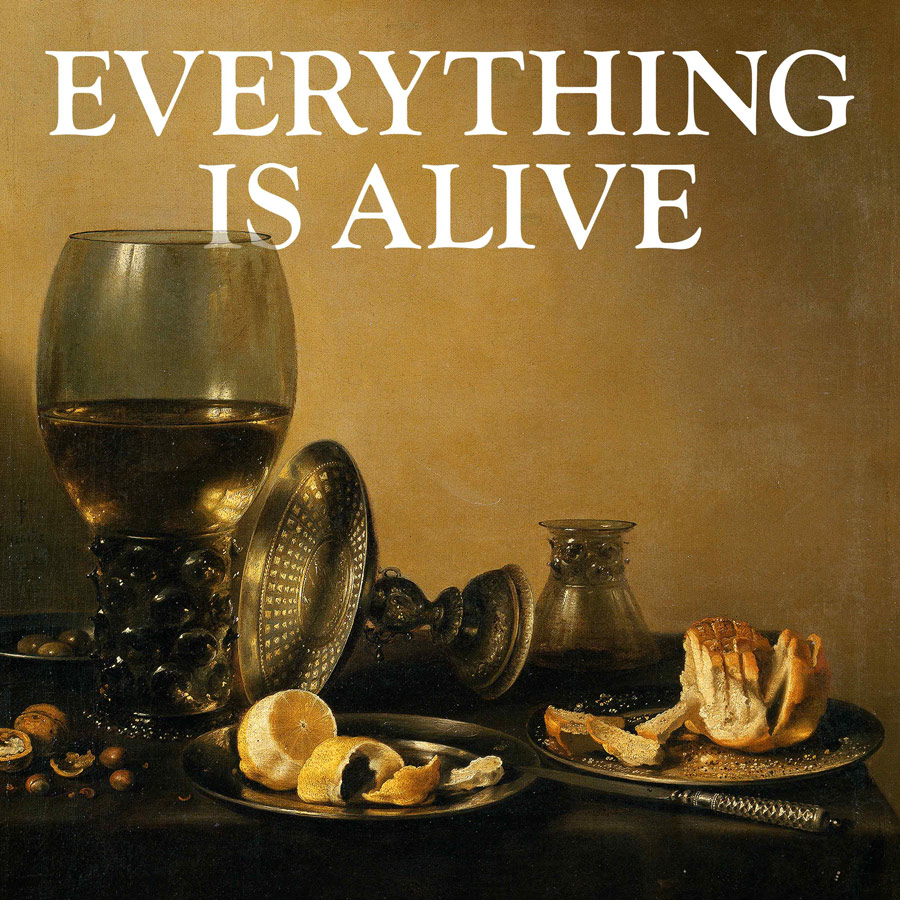 I've only scratched the surface of former NPR producer Ian Chillag's podcast Everything is Alive but I'm already tickled by it. The premise: serious interviews with inanimate objects.

everything is alive / podcast