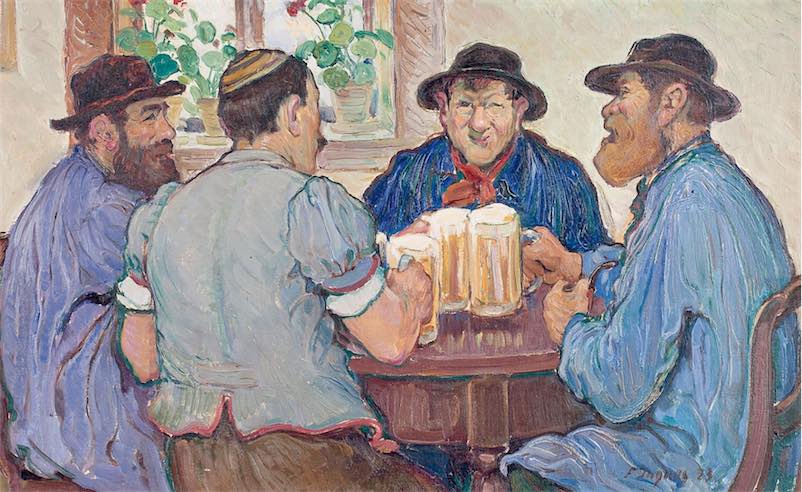 One goal of the research, Guan says, was to make tangible how "climate change will impact people’s lifestyle... (If people) want to drink beer when we watch football, then we have to do something."