Chow Yun-fat lives so modestly, he can give away $700M+ when he passes away 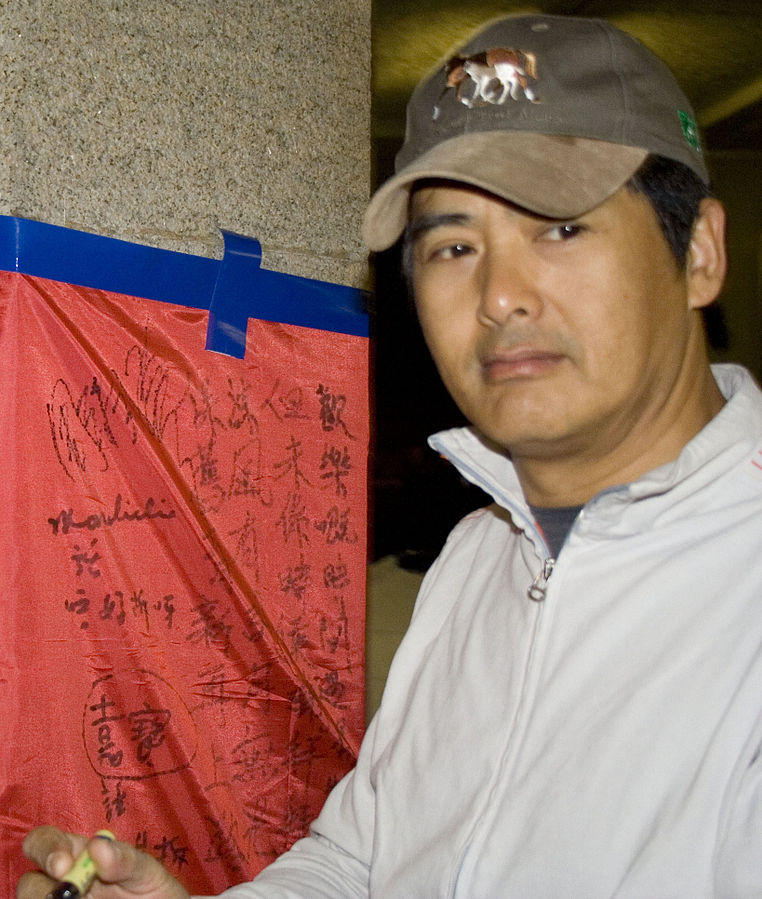 Indicating in your will that you want to leave some money to a charity that reflects the values you were passionate about is a fine gesture.

Living a life of frugality so that you can leave a ridiculous amount of money to charity once you're gone: that's next level philanthropy.

Chow Yun-fat, the bad ass star of such films as Crouching Tiger, Hidden Dragon and Hard Boiled is very into this latter, hardcore-level of giving. Despite the wealth that his career in film has brought him, the 63-year old icon has spent years in Hong Kong, one of the world's most expensive cities, enjoying a simple life on around $100 U.S. dollars per month. Thanks to this monk-like level of frugality, it's estimated that when he passes, Chow will be leaving behind close to $714 million to charity.

Chow’s wife, Jasmine Tan, says that her husband manages to live so frugally in one of the world’s most expensive cities by frequenting street food stalls and rarely buying new things, according to an Oriental Daily report from last week. For example, for 17 years, Chow stuck with his trusty Nokia flip phone, only recently purchasing a new smartphone when his old device finally stopped working.

The 63-year-old Chow is often seen riding public transportation where he rocks a simple wardrobe — a shirt costing him 98 yuan ($14) and sandals costing another 15 yuan ($2). When asked why he likes to shop at discount shops despite his tremendous net worth, Chow replies, “I don’t wear clothes for other people. I just wear whatever I find comfortable.”

I don't know about you, but I find it very encouraging, given our current social and economic climate, that not every crazy-rich soul in the world is a self-serving lunatic.