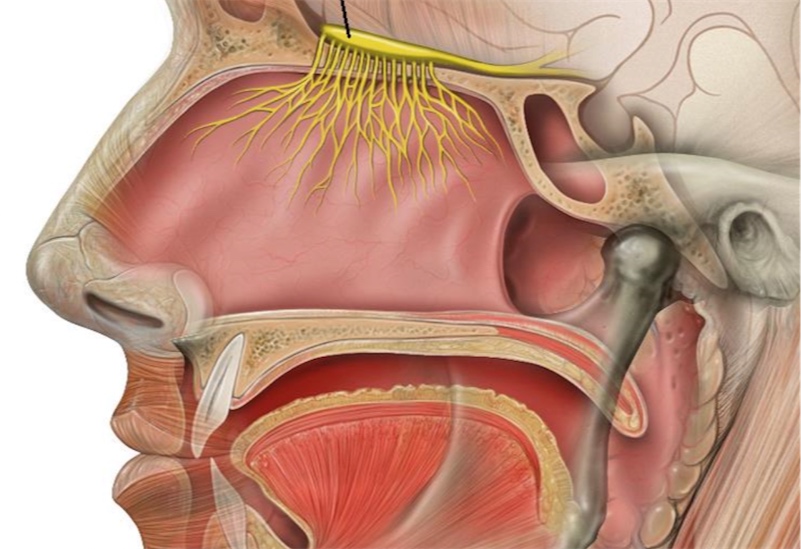 Recent research suggests that our sense of smell evolved to help us find our way. Now, McGill University neuroscientist Louisa Dahmani and her colleagues support that idea, termed the "olfactory spatial hypothesis." From Science News: