"Halloween Whimsey" mask is "great for any costume party" 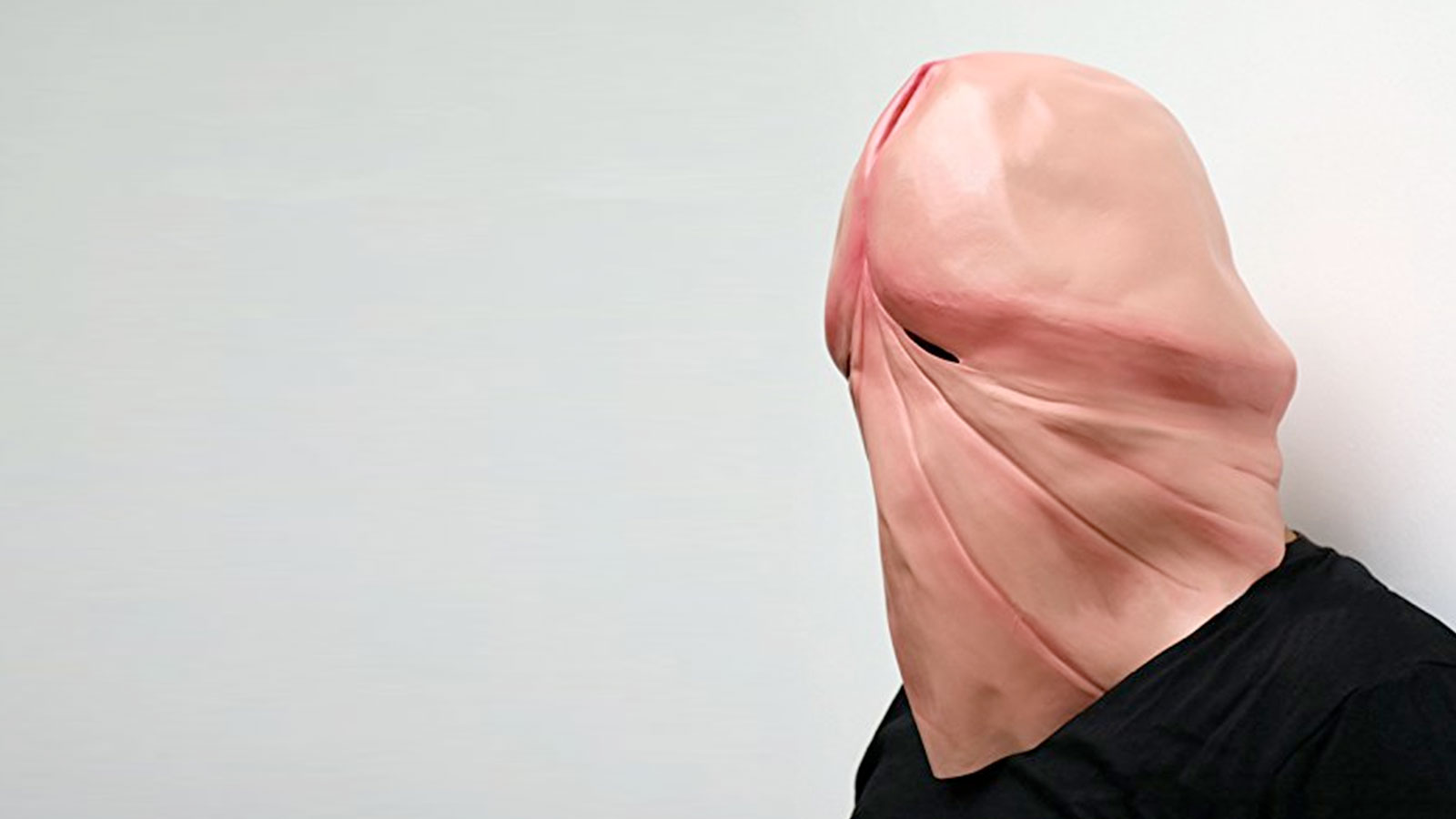 • Great for Masquerade Parties, Costume Parties, Carnival, Christmas, Easter, Halloween or any other parties
• Perfect for a fun meme, Halloween,Easter, Carnival, Costume parties, Tag party or simply for going to a night club.
• Anyway, it will see plenty of use at times other than Halloween

"Anyway," the author trails off there. Yes, anyway. Plenty of use. Job interviews. Court dates. The opera!

This marvel was chanced upon by Julia Pugachevsky on Twitter: "THE EYES," she writes.