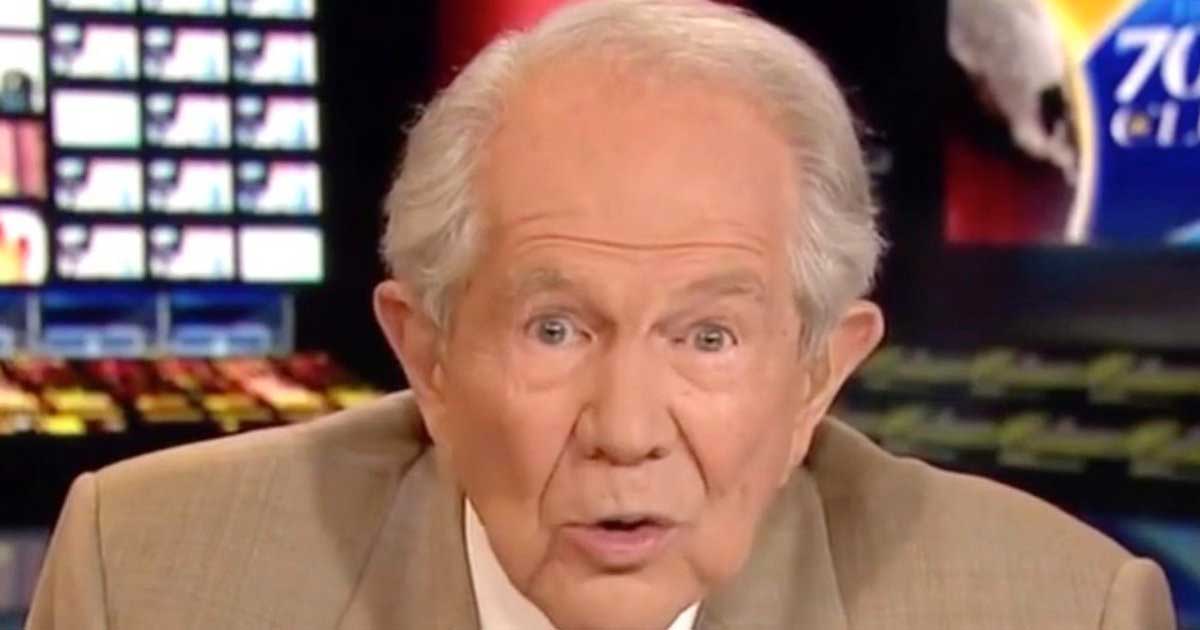 Evangelical leader Pat Robertson told his followers that just because a journalist was tortured and murdered in a Saudi consulate doesn't mean the US should stop treating the country's leaders like beloved royalty. "We’ve got an arms deal that everybody wanted a piece of," he told his adoring television audience. Any action against the Saudi royal family would mean losing "$100 billion worth of arms sales."

No doubt Jesus would have agreed with Robertson that it would be a profound sin to do anything to reduce the net worth of multi-billionaire arms dealers.

Pat Robertson responds to reports that the Saudis murdered a journalist by telling everyone to calm down and focus on the important things, like the lucrative arms deal we have with them. pic.twitter.com/06b7s3R6Xe