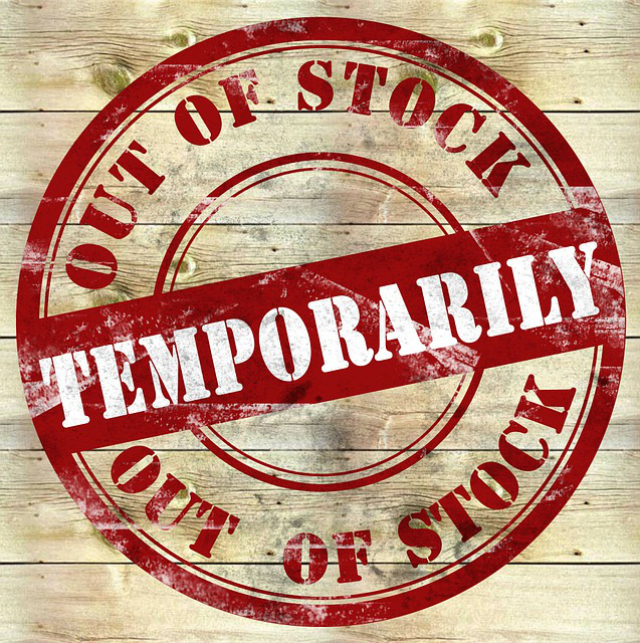 While cannabis may now be legal to smoke, sell and possess across Canada, the demand for bammy is harshing the buzz of many an Albertan. According to the CBC, certified cannabis suppliers are having a hell of a time trying to keep up with demand. The problem is cropping up at a time when the provincial government continues to dole out licenses to operate dispensaries in the province, putting an even greater strain on the amount of marijuana available in big sky country.

Not all retail stores are necessarily open this weekend — a shortage of stock on the AGLC's retailer website means some new stores aren't able to order any cannabis at all to stock their shelves, and those that have run out can't order enough to restock.

The AGLC is the province's official supplier of cannabis, offering products from 15 licensed producers.

It's not just retail locations that are coming up with bupkis to sell. the AGLC's online portal doesn't have a shred of cannabis to sell, either.

The shortage likely hasn't come as a surprise to anyone keeping tabs on the Canadian cannabis rollout: licensed resellers have been complaining about their inability to order product since September. Given that shops in Alberta are only able to order a weed resupply once a week, it could take some time before the province's dope supplier finds a way to keep up with demand.