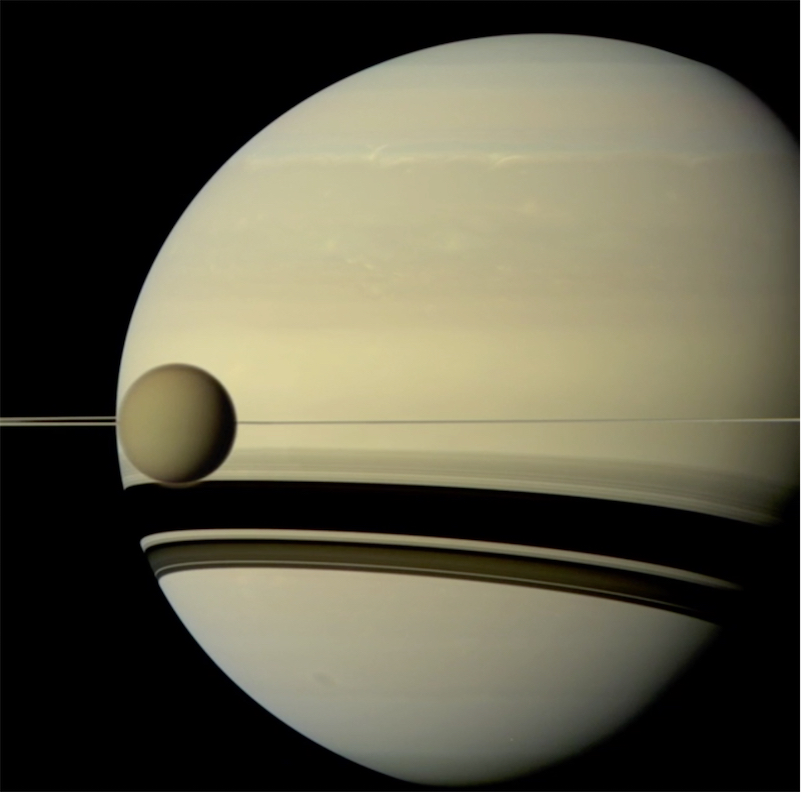 People seemed to like the Europa/Io/Titan gifs, so as an experiment I went and made a short video of them. The Voyage of the Moons.