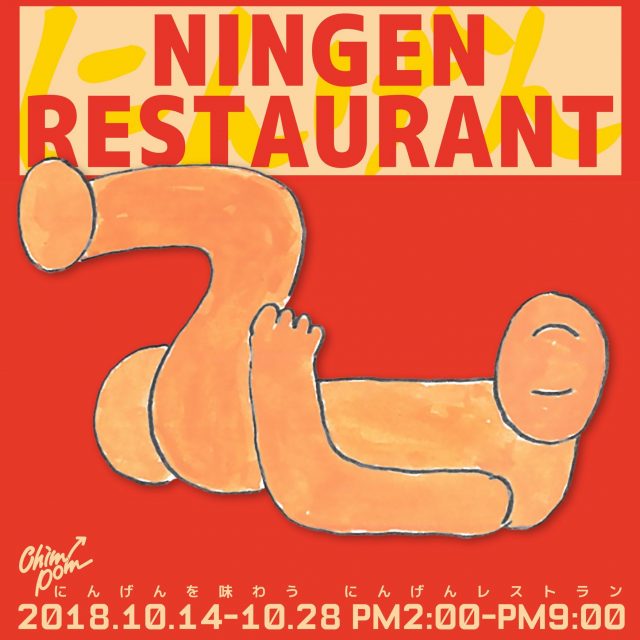 I love watching Nippon Wandering TV (NWT), where a guy straps on a GoPro and walks and bikes around Japan. I often run the videos on a second screen while I work just to listen to the ambient sounds of traffic, footsteps, and pedestrian chatter. In this video, NWT hops on a bike and pedals […]

Whenever we go to Japan, we gorge on the fluffy souffle pancakes they serve in special pancake cafes there. Our favorite pancake cafe is Flipper’s, but we also like Gram and Happy Pancake. We were recently in Singapore and I took a video of a stack of 3 jiggly Gram pancakes being served to Carla: […]