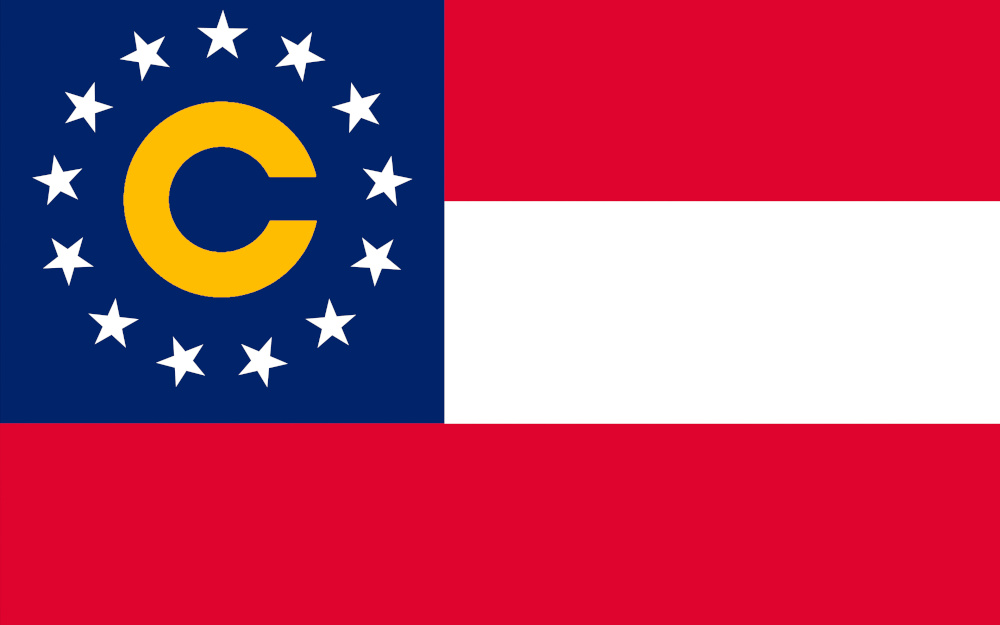 For years we have chronicled the tireless fight of rogue archivist Carl Malamud (previously) whose Public.Resource.org has devoted itself to publishing the world's laws, for free, where anyone can see and share them.

The principal that the law must be both readable and writable is as old as the idea of the rule of law itself, dating back to the Magna Carta and beyond. But in recent years, governments have begun to integrate commercially developed standards into their laws as their official safety code ("The plumbing code of East Dingleberry County shall be version xyz of the Unified Plumbing Standards Body's Master Code"), and thereafter, people who want to read the law -- to make sure they're obeying it, to investigate whether someone else has violated it -- has to pay (often thousands of dollars) to get a copy of their own laws.

Malamud's position is that once a standard is part of the law, it is no longer copyrightable and he can publish it. Despite the obvious justice of this position and its long precedent, he often finds himself on the receiving end of dire legal threats and even lawsuits.

Last week, Malamud and EFF his lawyers, Alston & Bird and Elizabeth Rader scored a massive victory in this fight: the U.S. Court of Appeals for the 11th Circuit struck down the state of Georgia's bid to suppress the publication of its laws, upholding Malamud's right to publish them. The appeals court's decision was unequivocal in its support for the position that the law is free for all to read and write -- and that Georgia's bid to make its laws pay-to-read was unconstitutional and illegitimate.

Friday’s decision means that Malamud and PRO can continue with the project, as no part of the OCGA is covered by copyright. The opinion throws out the specious notion that official copies of the law can be privatized by adding annotations, when those annotations were themselves dictated by the legislature and were widely considered to be “part and parcel” of the state’s legal code.

More importantly, it makes clear that Georgia’s annotated laws “are attributable to the constructive authorship of the People.” The opinion recognizes that when it comes to accessing the work of lawmakers, the debate must be grounded in our notions of democratic rights. It isn’t simply an argument about dividing up a market for published items.

This is a major step forward in a larger fight to free the law from copyright. EFF represents PRO in a separate litigation, in which Malamud and PRO are fighting to publish codes and standards that have been incorporated by reference into law. Those standards, which relate to building and product safety, energy efficiency, and educational testing, were incorporated by reference into regulations by state and federal agencies, after heavy lobbying by the standards development organizations that created them. Yet those same groups have fought PRO’s efforts to publish the standards. That case is headed back to district court for further proceedings, after EFF and PRO scored a win this summer when an appeals court ordered the district court to re-consider the issue of fair use.