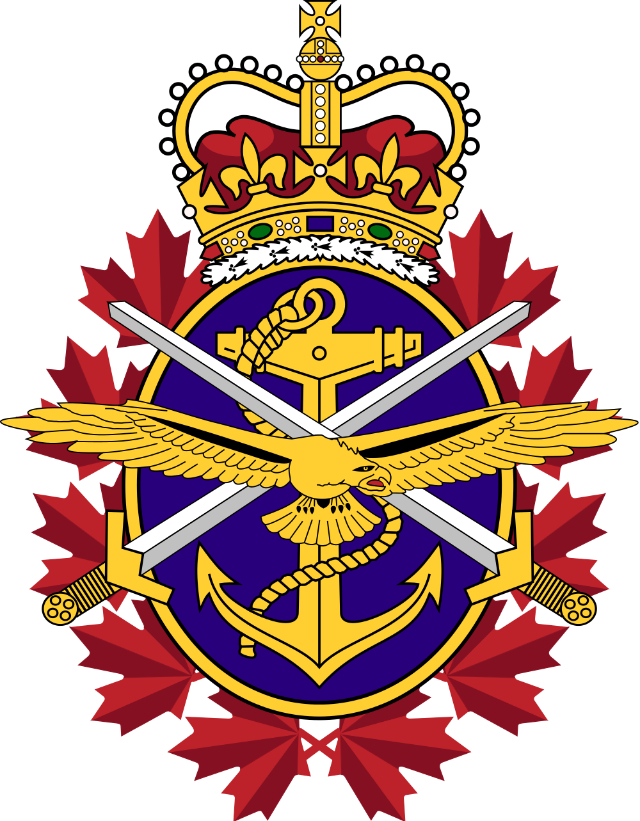 Unfortunately, as the hardware and software required to compromise satellite systems has become way less expensive over the past decade, the number of state and non-state actors with access to the gear needed to smoke our space hardware has grown. Add to this the fact that countries like China, Russia and the United States (Space Force!) are actively developing the means to wage physical warfare in space and the situation becomes pretty grim from a tactical standpoint.

For years the Canadian government has talked a good game about providing the cash that our military needs to do their job. While the military has waited for their coffers to be filled, soldiers, sailors and airmen have been left to make due with what they've got. As the shift in military power moves sharply towards the high tech, Canada could be left vulnerable in a world that seems increasingly willing to forgo old alliances in favor of national gain.