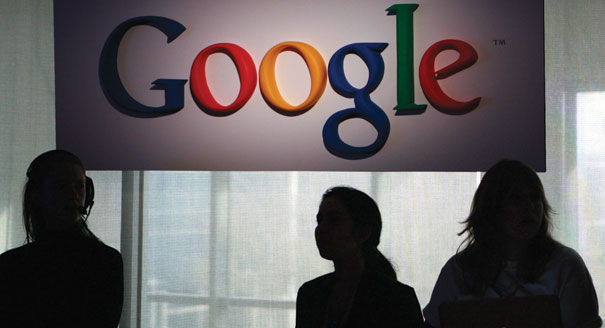 More than 200 engineers at Google are said to be preparing a 'women's walk', in which people walk out of work, after claims that the company protected sexual harasser executives, and offered them generous payouts.

The New York Times recently reported that Google gave Android creator Andy Rubin an exit package worth $90 million, even though it was proven that Rubin had relationships with subordinates and was accused of abusive sexual misconduct.

The walkout, or “women’s walk,” as it’s been referred to in internal company forums, is planned for Thursday.

Following the NYT report, Google chief executive officer Sundar Pichai and its vice president of people operations Eileen Naughton co-signed a company memo admitting that 48 people had been terminated at the company for sexual harassment in the past two years, 13 of which held a senior management position or higher. None of them, according to the memo, received an exit package.

“Today’s story in the New York Times was difficult to read,” they wrote. “We are dead serious about making sure we provide a safe and inclusive workplace. We want to assure you that we review every single complaint about sexual harassment or inappropriate conduct, we investigate and we take action.”

I've talked a lot about how increasingly American culture is heavily influenced by work culture. It's also part of a deliberate movement to make workplaces more inclusive. People will continue to bring more of their values into the workplace. Bet on it. https://t.co/RCtJ5SjzV4

Googler to me this morning re: planned employee walkout: "Personally, I'm furious. I feel like there’s a pattern of powerful men getting away with awful behavior towards women at Google." https://t.co/EBO9py9a47

Here's a Buzzfeed story, and a related Reddit thread.